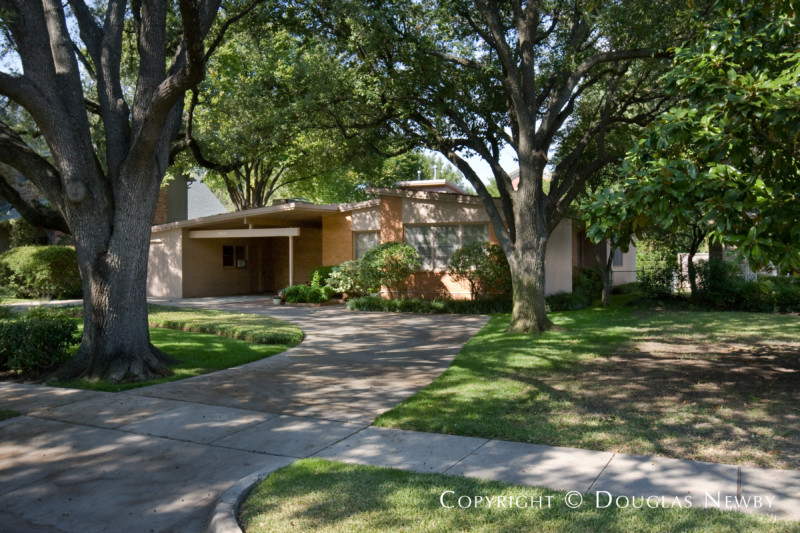 I look forward to exploring the subtle opportunities, hidden streets and extraordinary homes with you.

The original addition is found between Tulane and Airline and between Lovers Lane and Purdue. The neighborhood is made up of mostly one and a half story cottages from the...  See More 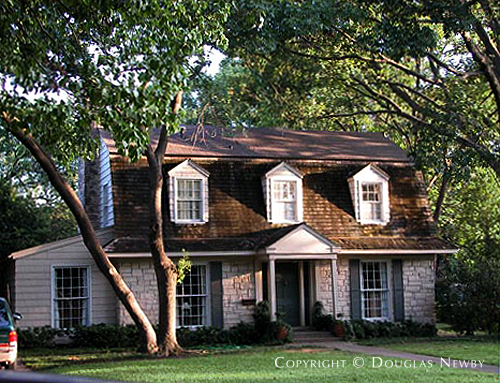 The larger lots approximately 70'x160' were conducive to the two-story Georgian and Neo-Classical homes built in the late 1930s and early 1940s between Preston and Airline and Hanover to Caruth....  See More 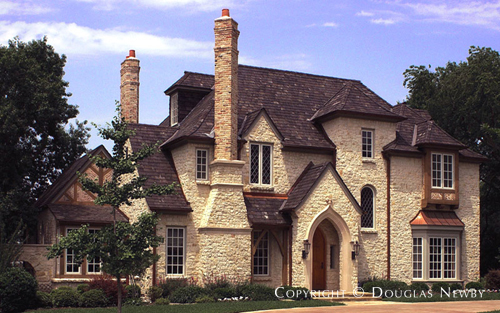 University Heights No 4 and No 5 is home to Hyer Elementary School. The 70'x150' lots accommodate the one and a half and two-story homes built in the early 1950s...  See More 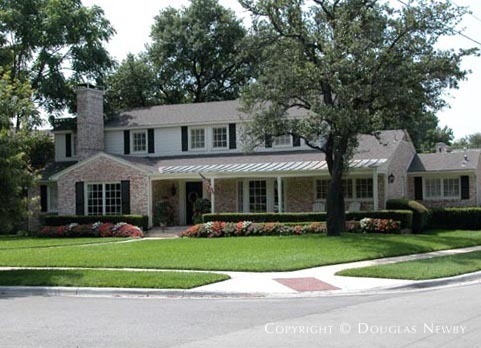 University Heights No 6 and No 7 Addition also have homes built in the 1950s on 70'x150' lots, but these tend to be one-story ranch homes. The boundaries of this...  See More

University Heights is made up of four smaller neighborhoods inside University Park. Click on the map and discover each specific neighborhood as you explore this area.