The verdant Northwood Hills neighborhood is generally found north of LBJ/635 and south of Beltline, and east of Preston and west of Coit. George Mixon and George Mixon, Jr. and Bill Troth acquired 450 acres from the George Drewery family to build a development for luxury homes in North Dallas. Inspired by the Park Cities, the rolling hills and branch of White Rock Creek on the west boundary, Northwood Hills became a development of gently curving and undulating streets following the tree lined topography.  END_OF_DOCUMENT_TOKEN_TO_BE_REPLACED 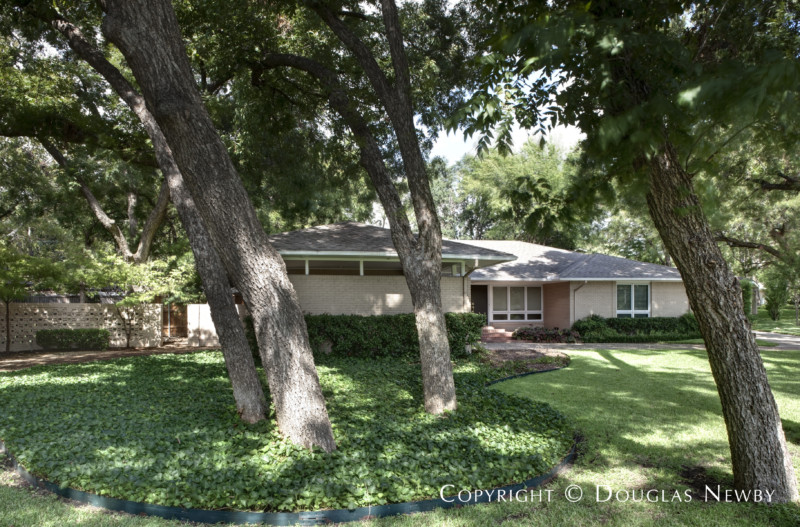 North Dallas was once a new neighborhood on the edge of Dallas. Now North Dallas is seeing a resurgence in popularity because of the architecture, large lots, and the now easy access to downtown Dallas.

Some of the Homes found in Northwood Hills Neighborhood 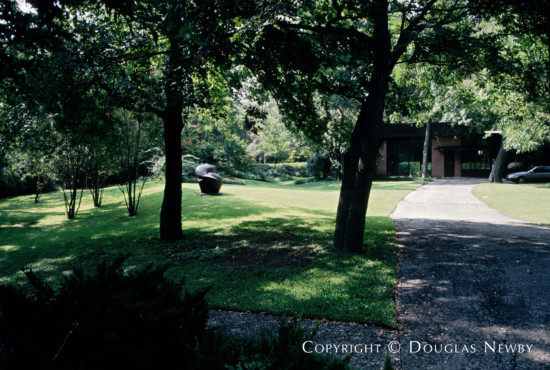 Northwood Hills inside Far North Dallas. Click on the map and discover each home as you explore this neighborhood.

Beautiful midcentury modern homes are offered for sale in this 1950s North Dallas neighborhood. Surprisingly convenient to downtown and the private schools, this neighborhood is a fantastic value for buyers looking for a gracious neighborhood with large lots and great midcentury design. More information is available on Northwood Hills Homeowners Assocation