Some of the Homes found in Henderson Neighborhood 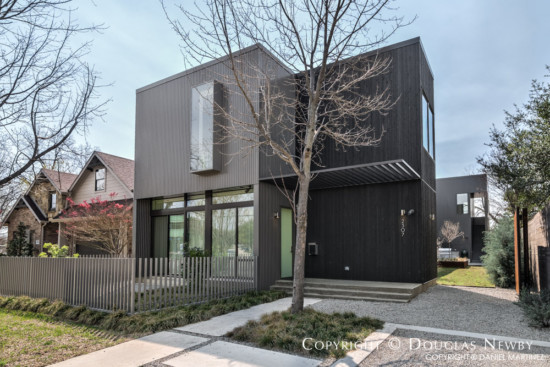 Henderson inside East Dallas. Click on the map and discover each home as you explore this neighborhood.