One of the most important modern homes in Dallas designed by Lake Flato, named AIA top architecture firm in the nation, was torn down in 2015. This 5,00 square foot home cost over $1,000 a square foot to build by the original owners of all the land that became Glen Abbey. After several years on the market this modern home in a tradition neighborhood was torn down so that the 1 acre lot could be sold for just under $1,000,000. This lot and several other lots in 2015 have had new large traditional houses built on them. Glen Abbey has been the last neighborhood in the Dallas city limits where one could purchase 1 acre of land under $1,000,000. There is one modern home in Glen Abbey that has not been torn down and that was designed by Graham Green of Oglesby Green Architects.

The Glen Abbey neighborhood represents the most beautiful land in North Dallas. Its topographical beauty is further insulated from the density of Dallas by White Rock Creek and the surrounding nature preserve, park land, and golf courses beyond. From your home in this guarded and gated neighborhood, it will only take you twenty minutes to arrive at the Meyerson Symphony Center, the arts district, or downtown Dallas. As you go past the guardhouse, you enter an intimate neighborhood of approximately two hundred luxury homes designed by prominent and award winning architects. You will enjoy the collegial atmosphere of the neighbors comprised of prominent business owners, CEOs, and talented athletes including Dallas Cowboys quarterback Tony Romo.

You will be pleased to find among the many traditional estate homes, a Glen Abbey modern home that does not draw attention from the street, but is dramatic and exciting once you enter the home. 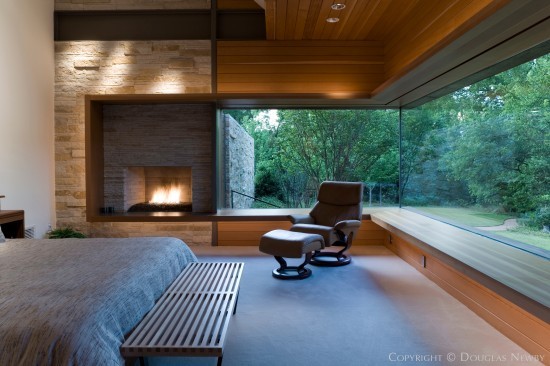 Click on above photograph to see this featured Glen Abbey home

It is surprising to find a home in a Dallas neighborhood overlooking a bluff, White Rock Creek, and a nature preserve. It is even more surprising to find the extended topographical verdant views found in Glen Abbey in a small, private, gated community.

Are You a Glen Abbey Homeowner? You Have Come to the Right Place

Search MLS for Glen Abbey Land and Lots for Sale

Land and Lots for Sale in Glen Abbey, Dallas, Texas

Some of the Homes found in Glen Abbey Neighborhood 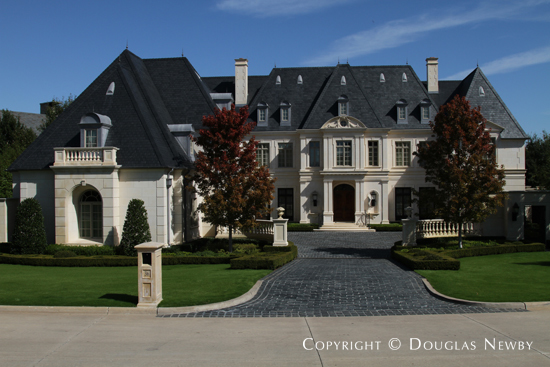 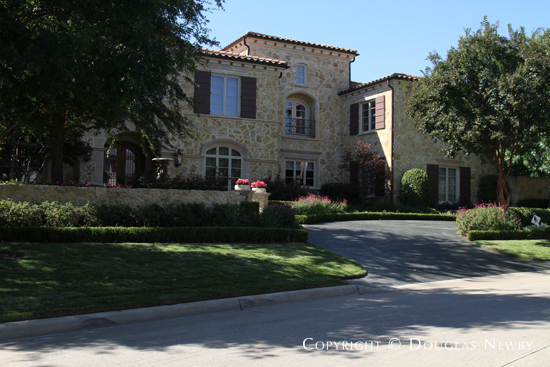 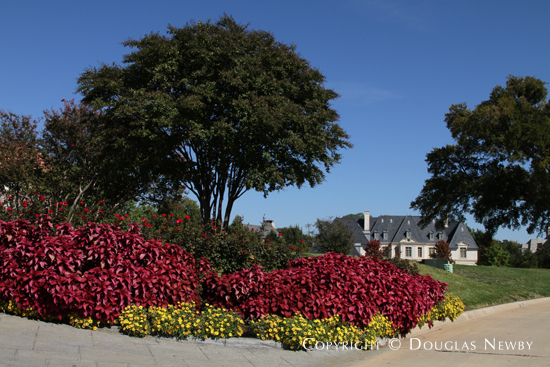 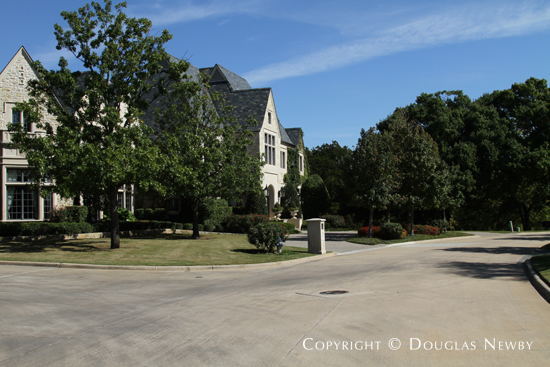 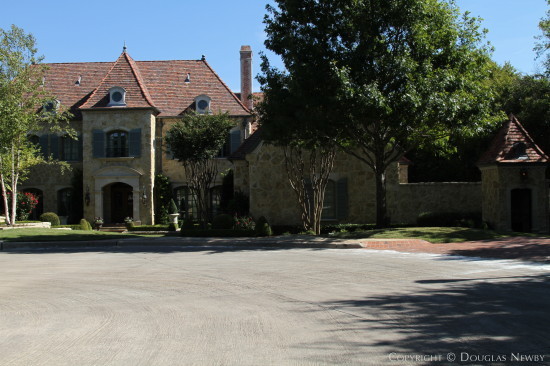 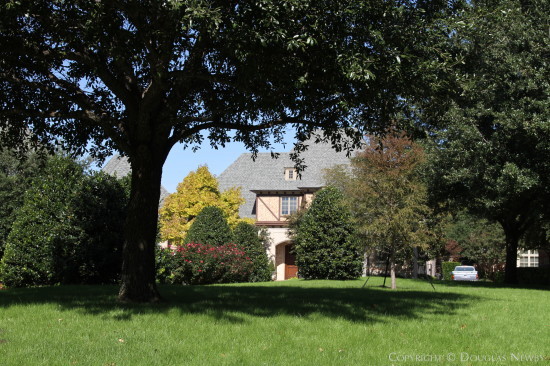 Glen Abbey inside Far North Dallas. Click on the map and discover each home as you explore this neighborhood.