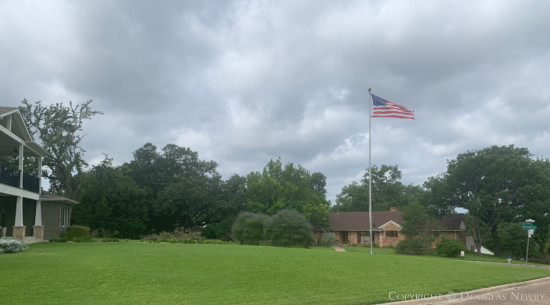 Emerald Isle is a White Rock Lake neighborhood that is nestled in-between the Dallas Arboretum and White Rock Lake. With only 50 houses on the curving streets of Bally Mote, Antrim, and Grenore, this neighborhood is small. However the impact and influence of the neighbors is large as they include many Dallas business, political, and civic leaders. This is a favorite neighborhood of mine like Turtle Creek Park, Northern Hills, and Urban Reserve, which are all private, secluded, and surrounded by parks, creeks, or lake. 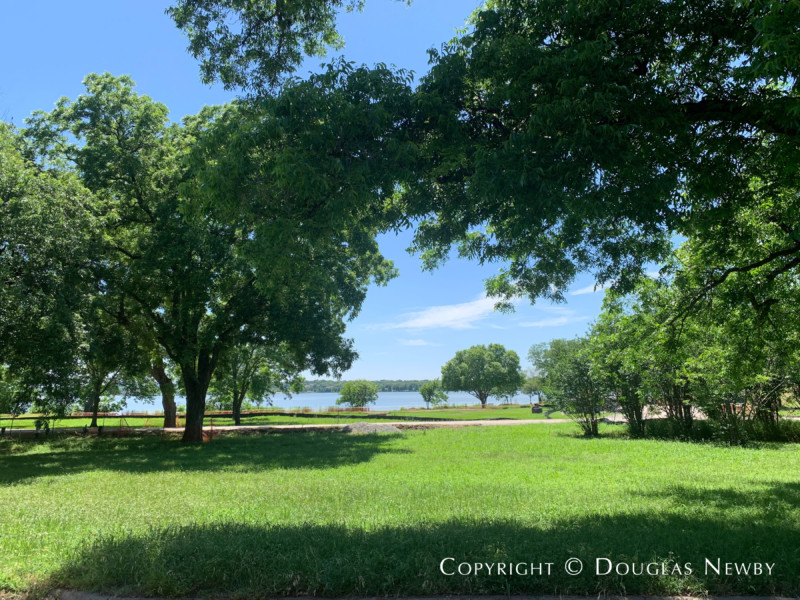 Home on Park and Lake - Sold

Emerald Isle is a small neighorhood with much influence.

Some of the Homes found in Emerald Isle Neighborhood 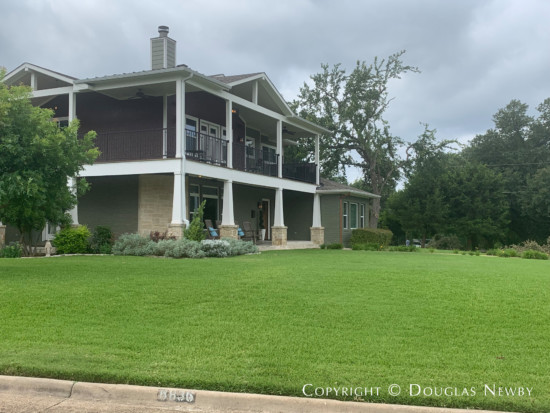 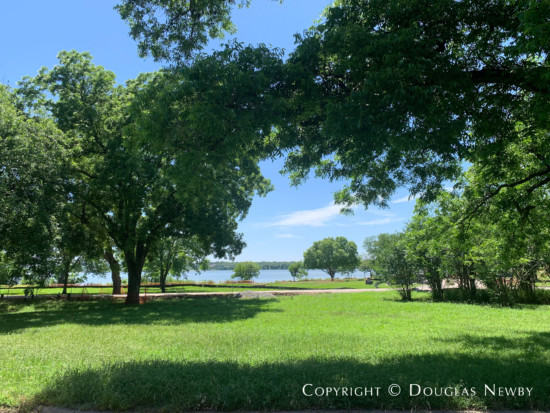 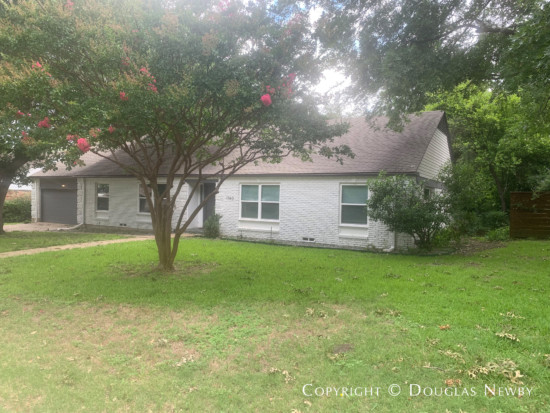 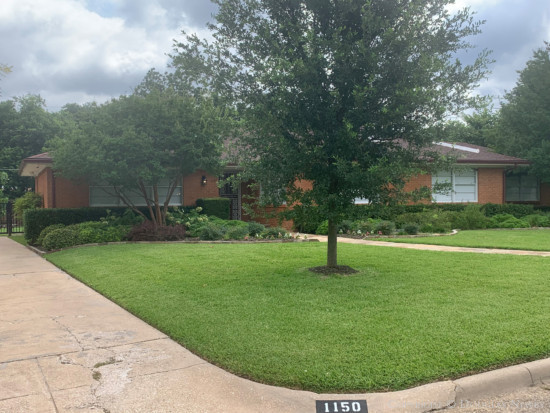 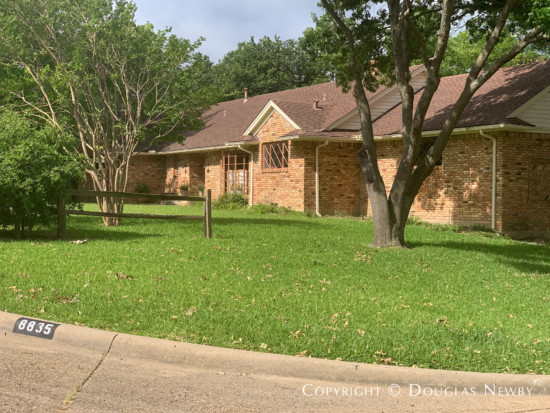 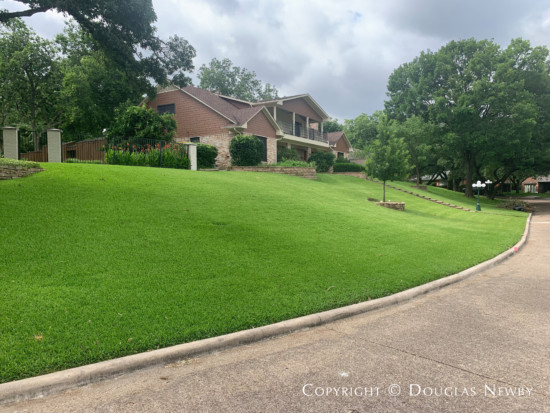 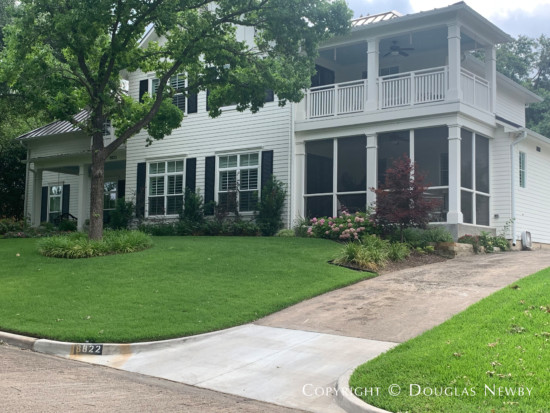 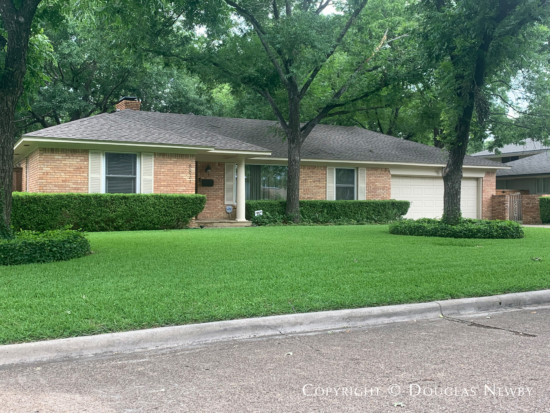 Emerald Isle inside White Rock Lake. Click on the map and discover each home as you explore this neighborhood.