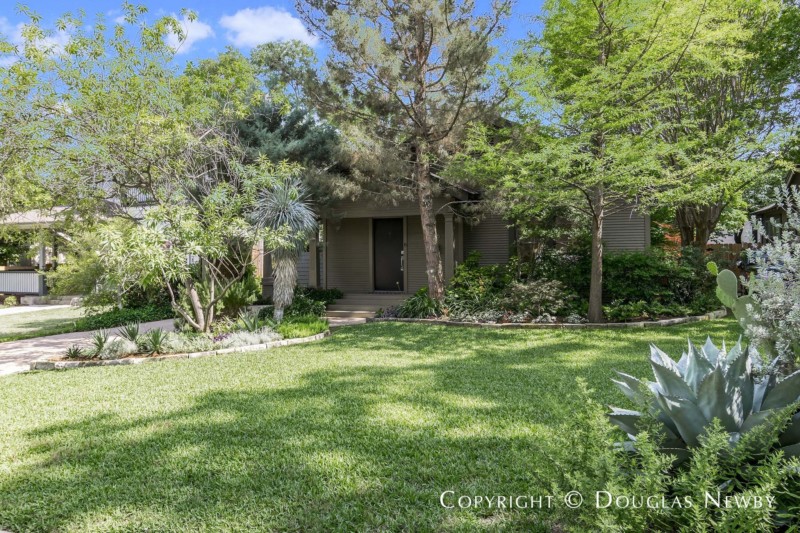 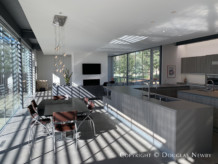 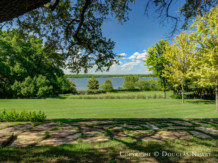 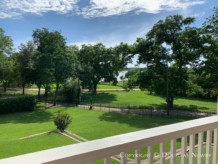 Are You an East Dallas Homeowner? You Have Come to the Right Place

If you are considering selling your home in East Dallas, we will bring you the best results as we best understand your home and the potential buyers. Call me to see if I should represent you in selling your East Dallas home. 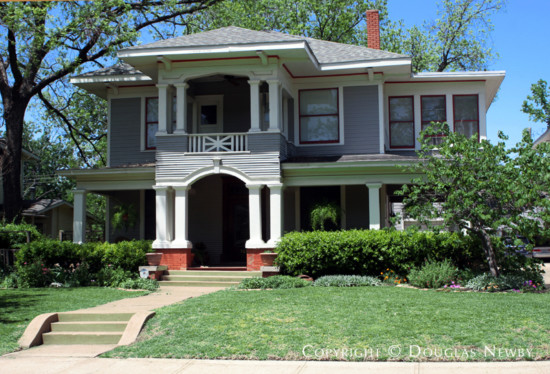 The home owners in Munger Place initiated the first single family zoned historic district created in the city of Dallas. Junius, Worth, Tremont, Victor, and Reiger are the streets from...  See More 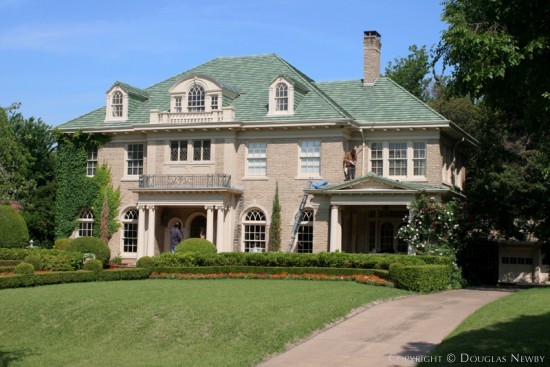 The most important and talented architects designed the mansions found on the boulevard of Swiss Avenue.  See More 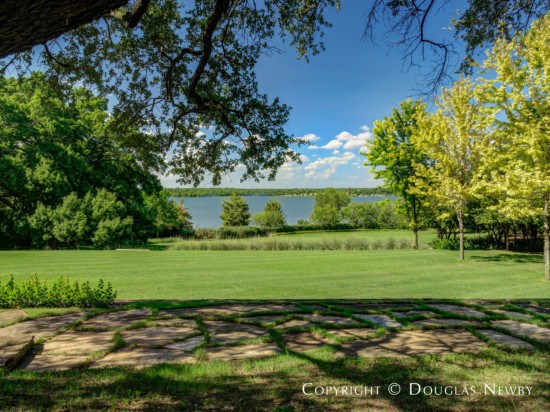 You might decide to join the growing number of families moving to White Rock Lake to raise their children. Maybe you will buy a home overlooking White Rock Lake...  See More 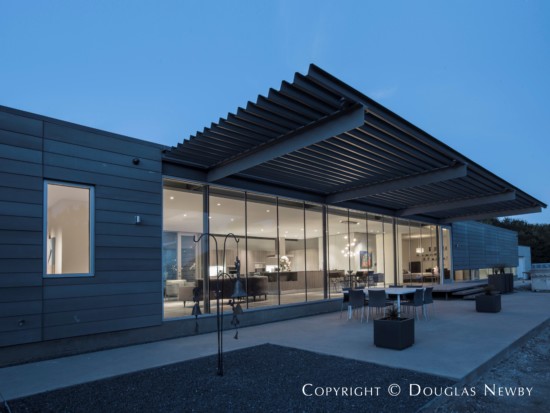 Josh Nimmo Designed Home for Sale at $1,345,000 in Urban Reserve You will see here all 50 modern homes in geographic order built in the Urban Reserve neighborhood on Vanguard...  See More 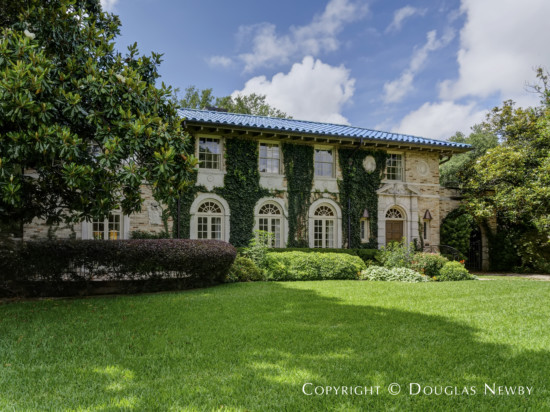 Anton Korn Designed Architecturally Significant Home in Lakewood. In the late 1920s and 1930s, Lakewood was the grandest neighborhood in Dallas. Prominent oilmen and merchants established this as the most...  See More 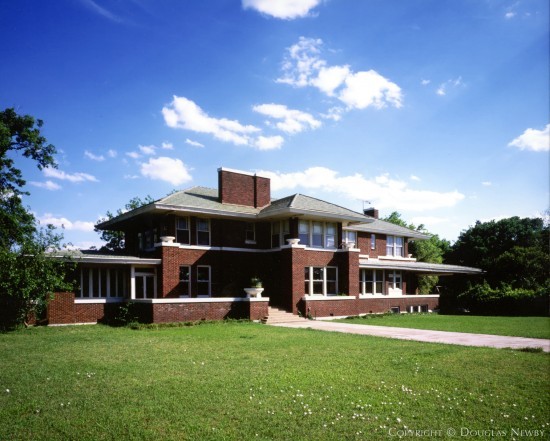 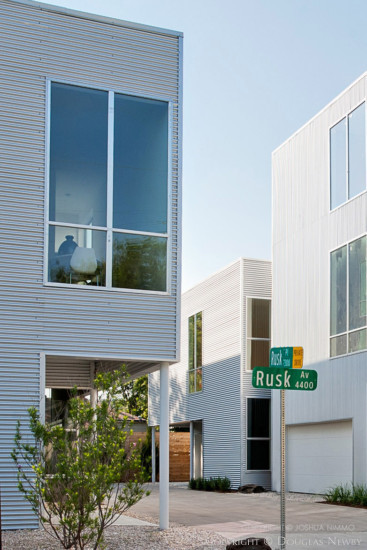 Deere Park neighborhood has been an unknown deteriorating neighborhood on the edge of downtown and adjacent to Bryan Place and the historic districts in Old East Dallas.  Architect Joshua Nimmo...  See More 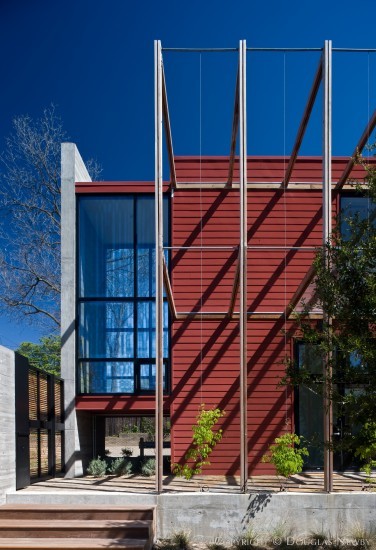 Hollywood/Santa Monica is bounded by the Santa Fe Railroad on the north and west, East Grand on the east, and Valencia-Sarasota on the south. Contact Douglas Newby – 214-522-1000  See More 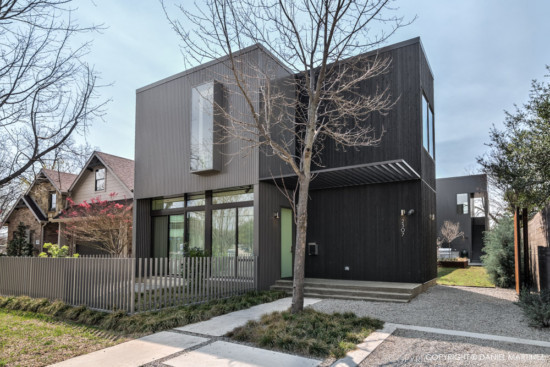 Henderson neighborhood is rapidly transforming to renovated cottages and new modern homes alongside Henderson Avenue which is becoming a fashionable street of restaurants and retail.  Located between the Historic Districts...  See More 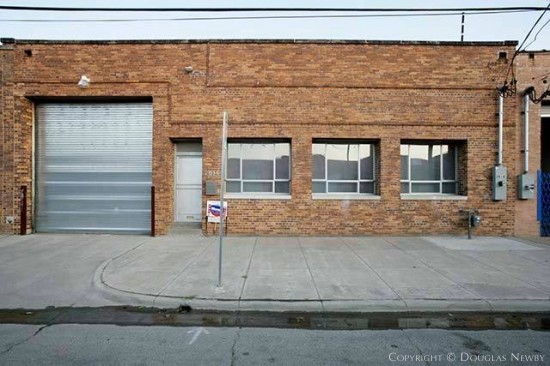 If you go to Deep Ellum today, you will find much of the same energy and spirit that made it notorious in the 1920s. Streets that rang with honky-tonk pianos...  See More 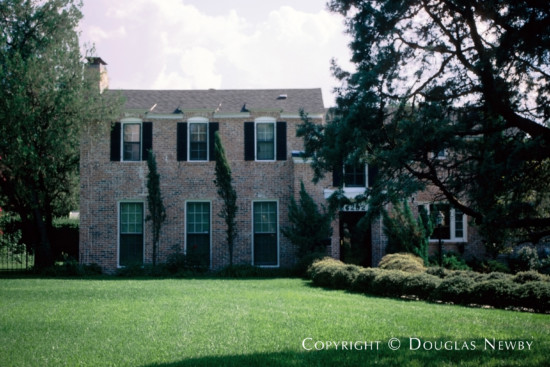 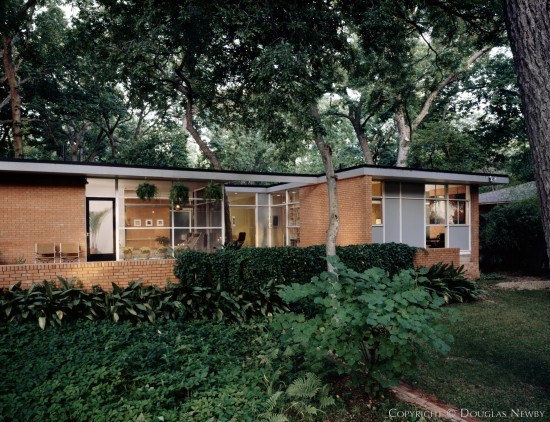 Hollywood Heights is a neighborhood in east Dallas which lies to the northwest of East Grand Avenue and the Tennison Park Golf Course.  See More 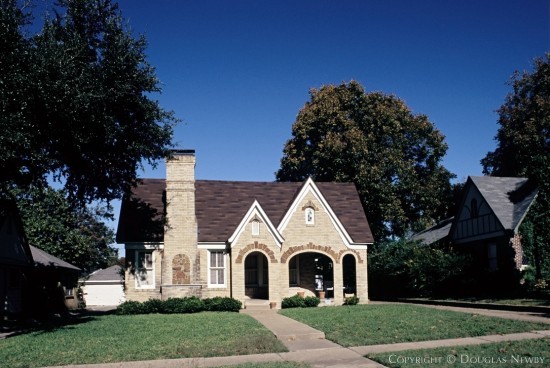 Greenland Hills continues to be one of Dallas' most popular older neighborhoods. "Pricey" for their modest size, these brick houses are still affordable by the professionals working Downtown. Undoubtedly, Greenland...  See More

Vickery Place is an historic neighborhood in East Dallas bounded on the north by Goodwin Avenue, on the west by North Central Expressway and Henderson, on the south by Belmont,...  See More 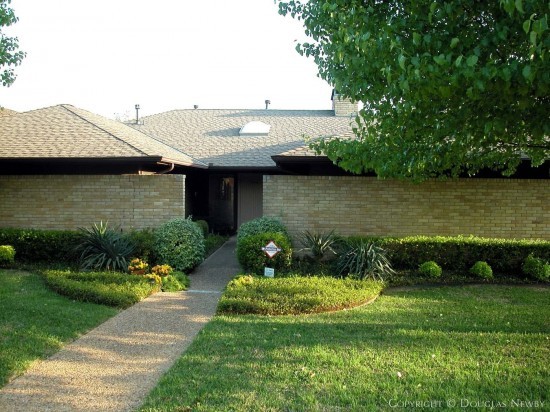 Lake Highlands is located in the northeast portion of Dallas and is considered to be a part of East Dallas. Contact Douglas Newby – 214-522-1000 Are You a Lake Highlands...  See More

Lakewood Heights neighborhood is bounded by Monticello on the north, Richmond on the south, Skillman on the west, and Abrams on the east.  See More 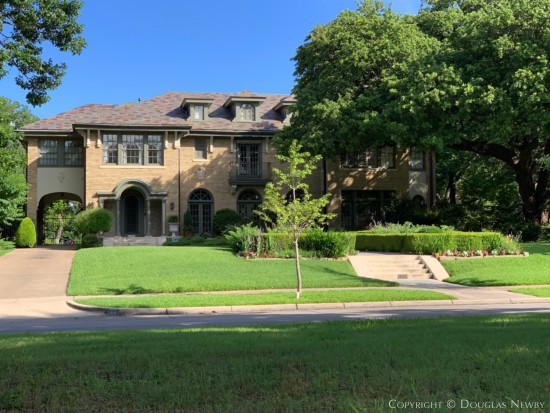 A Favorite House on Swiss Avenue

Swiss Avenue is one of the 5 most iconic streets in Dallas and one of the favorite neighborhoods. It combines history, architecture, urbanity and prestige. See centennial photographs.  See More

Some of the Homes found in East Dallas Neighborhood

Thank you to you and Connie for making our first home buying experience so great.  We love our house and neighborhood.  We are very happy with our choice and truly feel like we’re making a good investment.  We will invite you over for dinner….but, please, stop by anytime.  We would love to see you!

The Collection of Clifford D. Hutsell Homes on Lakewood Boulevard Best Expresses the Appeal of This Early 20th Century Architect.

The modern architecture of the Urban Reserve neighborhood in Dallas is accentuated by this modern home designed by architect Joshua Nimmo overlooking a pond.