Dallas has a long tradition of residents attracting and retaining prominent East and West Coast architects to design their homes. Here you will also find examples of the country’s most important architects from Chicago, Cleveland, Palm Beach and other major cities, designing their finest work in Dallas. Many of these architects are recognized around the world, as are their Dallas projects. 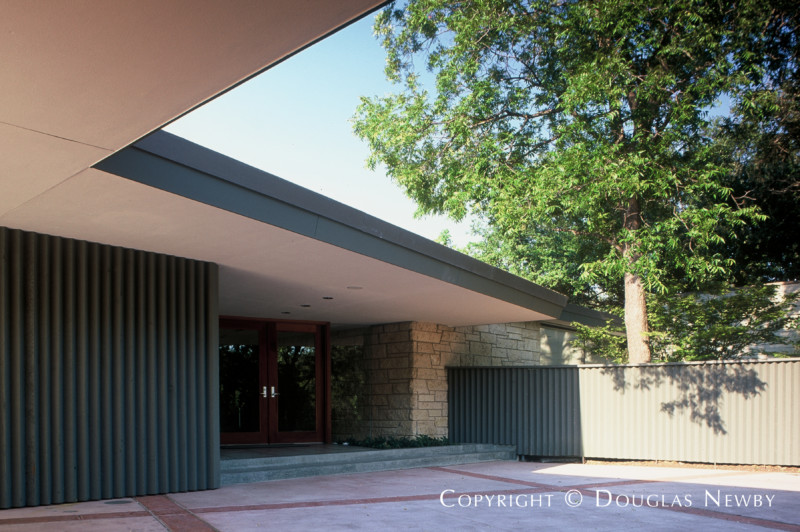 Alfred T. Gilman, an architect from Los Angeles who was also an associate of Frank Lloyd Wright, designed in 1954 a mid-century modern home on Gaywood. You can see the...  See More on Alfred T. Gilman 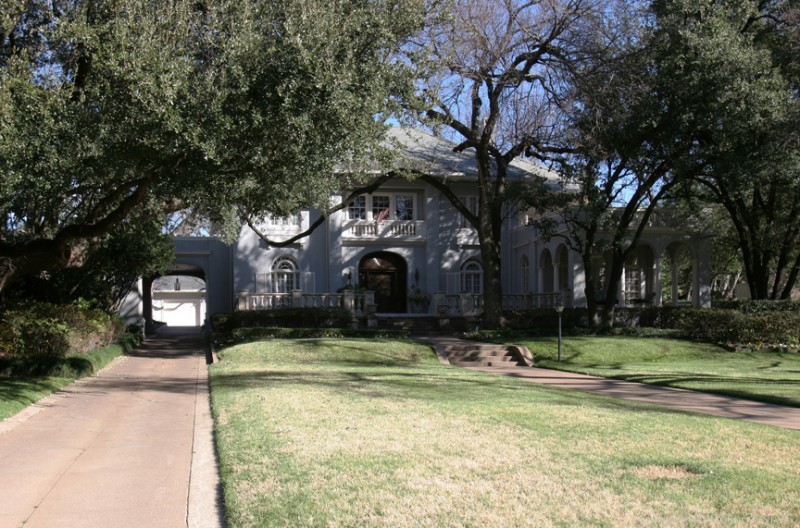 Thomas P. Barnett, John Ignatius Haynes, and George Dennis Barnett were two sons and a son-in-law of architect George I. Barnett. Their firm out of St. Louis is responsible for...  See More on Barnett, Haynes & Barnett 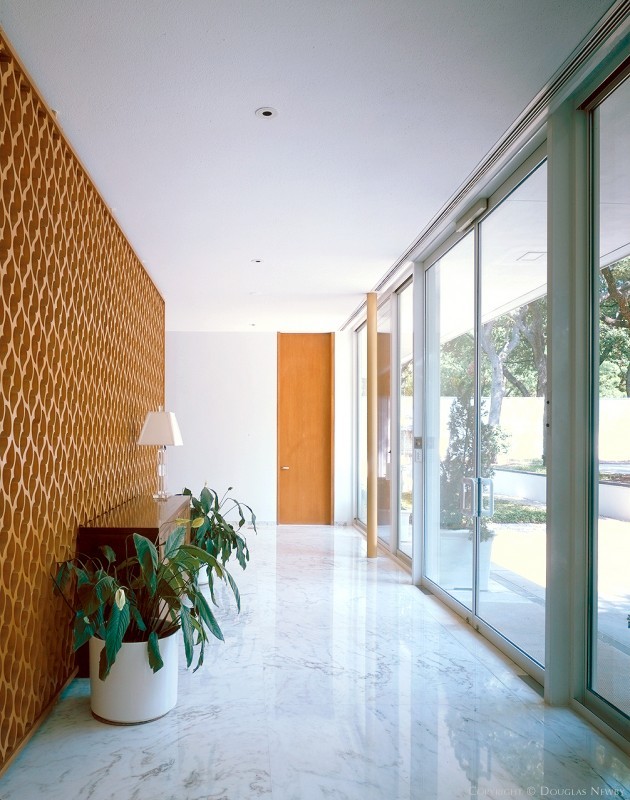 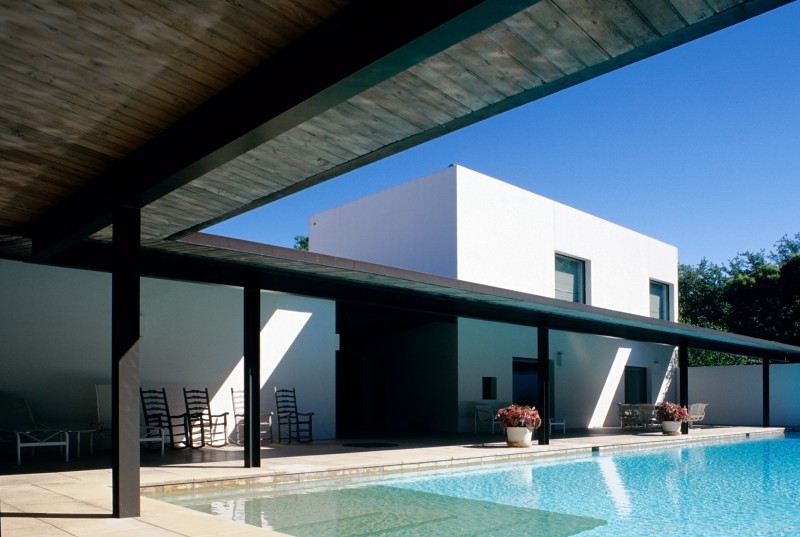 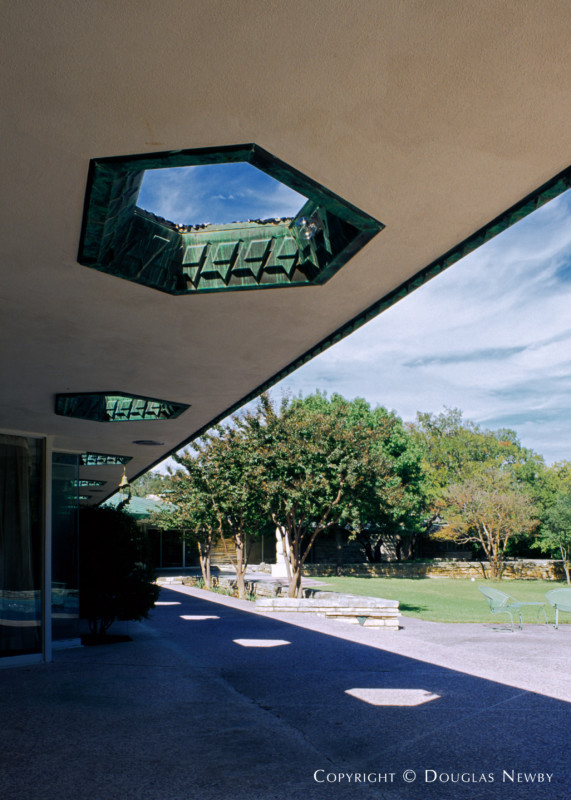 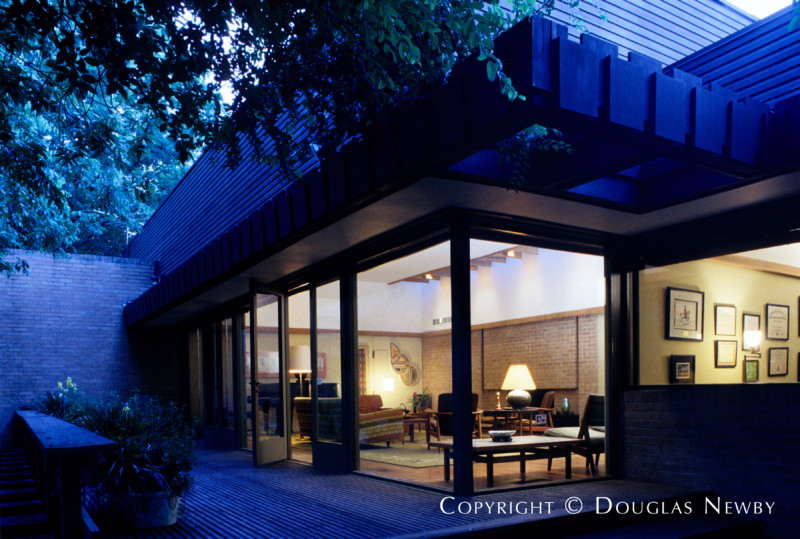 John Scudder Adkins, who officed out of Cincinnati, Ohio, designed in 1939 a magnificent neoclassical limestone residence in the tradition of McKim, Mead, and White, at 6801 Turtle Creek for...  See More on John Scudder Adkins 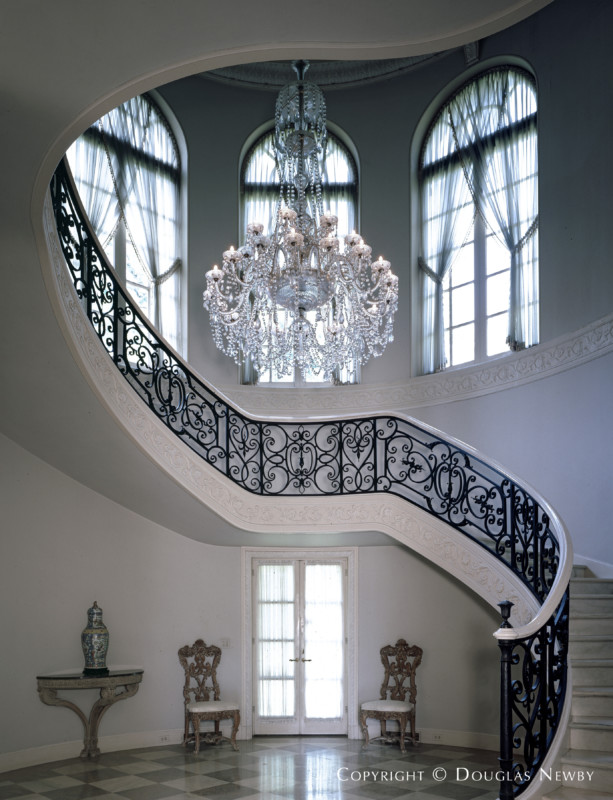 Maurice Fatio trained in Switzerland and began his practice in New York. In the 1920s he was voted the most important architect in New York. His largest body of work is...  See More on Maurice Fatio

Philip Johnson has designed monumental buildings around the world, but Texas, and specifically Dallas, hold a special place for him. He first designed the de Menil House in Houston in...  See More on Philip Johnson 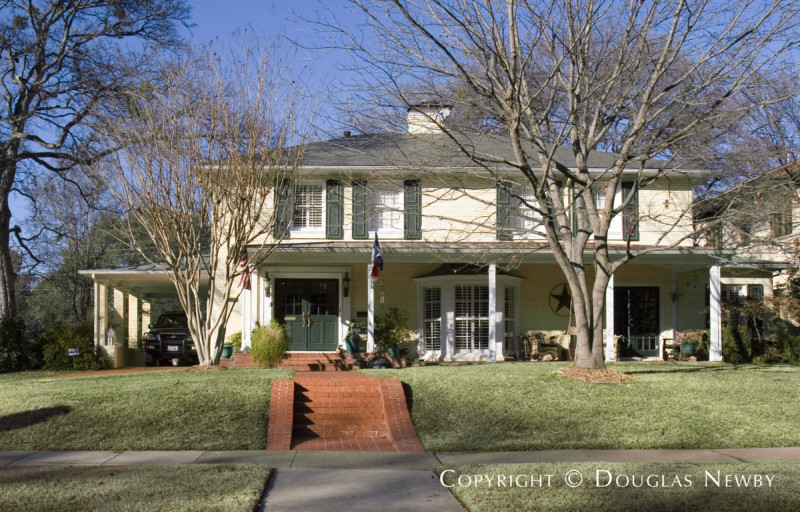