Sir Alfred C. Bossom worked in New York from 1903 to 1926. In 1922, he designed the Magnolia Building at 108 Akard Street. This 29 story Renaissance Revival skyscraper was the 16th tallest in the United States and the tallest south of Philadelphia. In 1934 Pegasus, the 30-foot high red neon revolving flying red horse, was placed on top of a 50-foot tower becoming, and remaining today, Dallas' unofficial logo. In 1924, he designed the Maple Terrace, Dallas' first luxury apartments. In 1927 he designed the home at 6835 Westlake Avenue for Arthur Kramer, the president of the department store A. Harris and Company. Bossom used steel framing and steel ball bearings that would allow the house to move as the soil shifted. 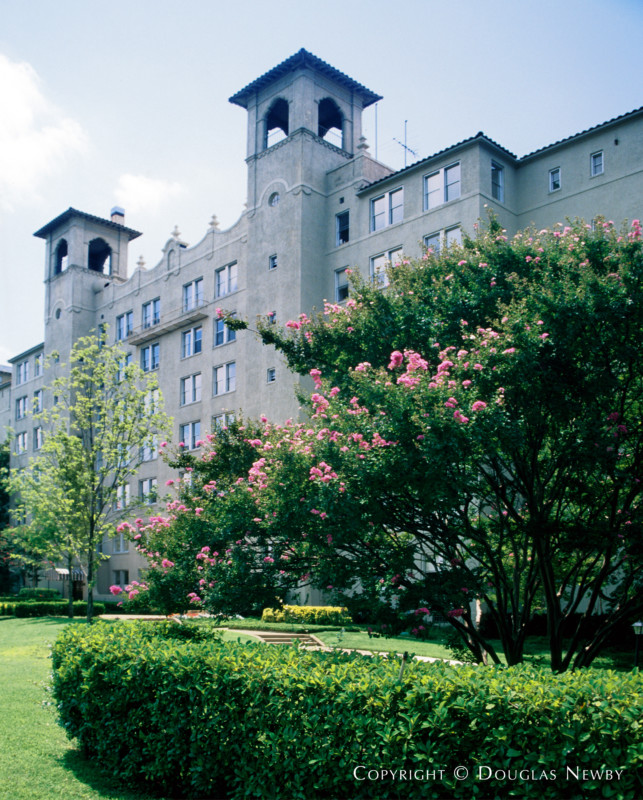 Maple Terrace was designed by British Architect Sir Alfred Bossom in the 1920s and is sited on 3.5 acres. It was Dallas' first luxury apartment building. It remains fashionable today.  See More on 3001 Maple Avenue, Dallas, Texas 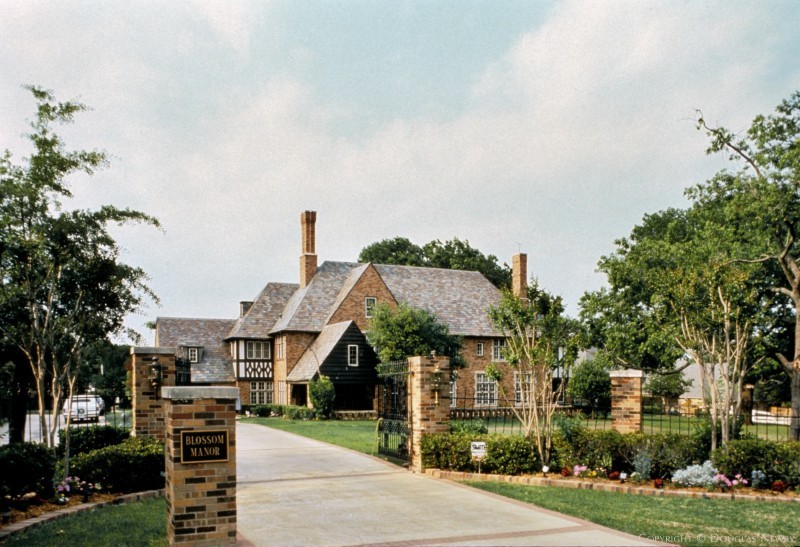