Burton Schutt and Denman Scott were brothers that made up the architectural firm Schutt & Scott. Because of the anti-German sentiment in the first half of the twentieth century, Denman changed his surname to Scott. They were important California architects who designed Hotel Bel-Air in California, along with many other significant and historic residences and buildings in Bel-Air and Beverly Hills. In 1937, they came to Dallas to design a 21,000 square foot home for oilman Everett Lee DeGolyer on 44 acres at 8525 Garland Road, on the shores of White Rock Lake. Joined with the Camp estate, these residences and land now make up the Dallas Arboretum.

Remnants that survived the renovation of the home they designed at 4518 Lakeside can still be seen in the living room and dining room. Still intact are their homes at 6031 St. Andrews and 5807 DeLoache, designed in 1940, and 8626 Douglas, designed in roughly the same period. 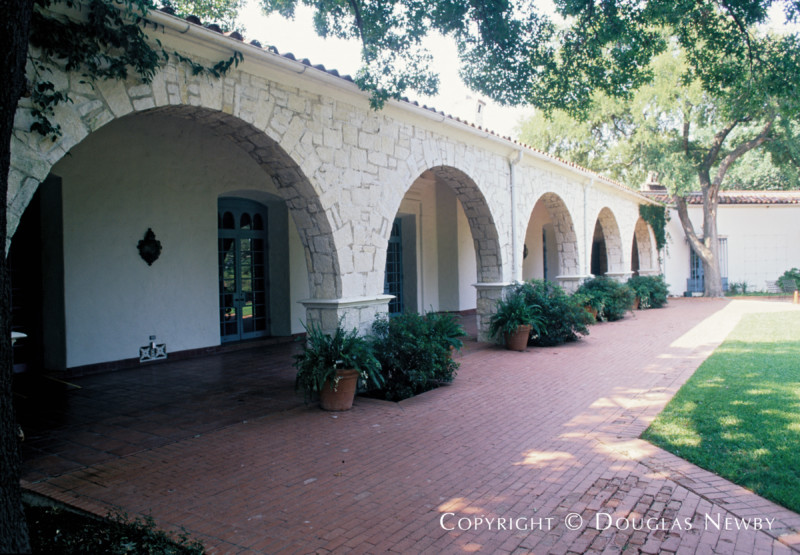 The DeGolyer House is a Beverly Hills interpretation of a hacienda incorporating a sprawling design of many arches, courtyards and a red tile roof. DeGolyer himself called it a Beverly...  See More on 8525 Garland Road, Dallas, Texas