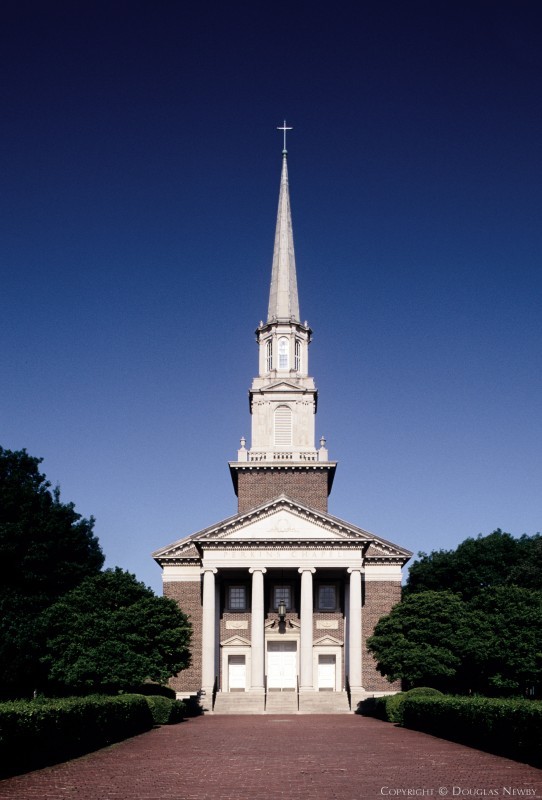 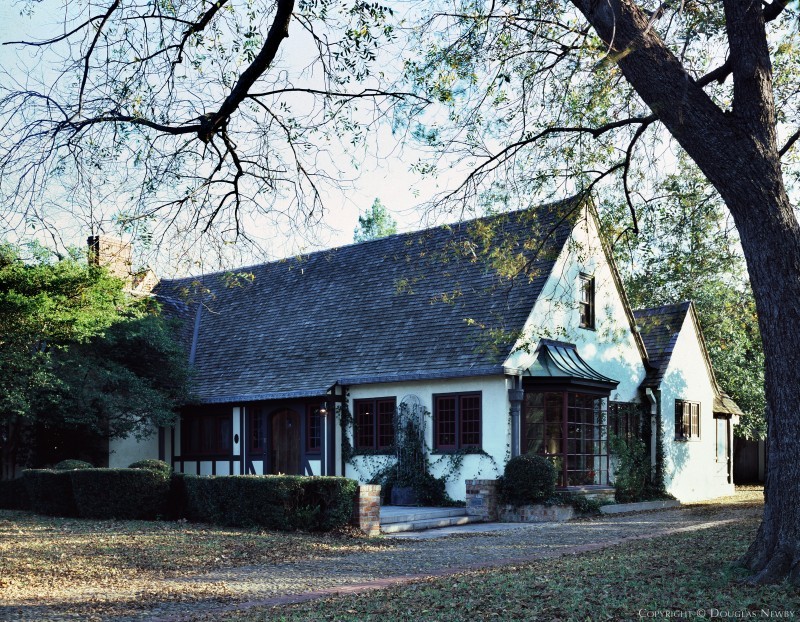 Mark Lemmon designed 3211 Mockingbird in 1924. Mark Lemmon's wife, Maybelle Reynolds Lemmon explained that "During World War I, he was in charge of 250 men in a transport division....  See More on 3211 Mockingbird Lane, Highland Park, Texas 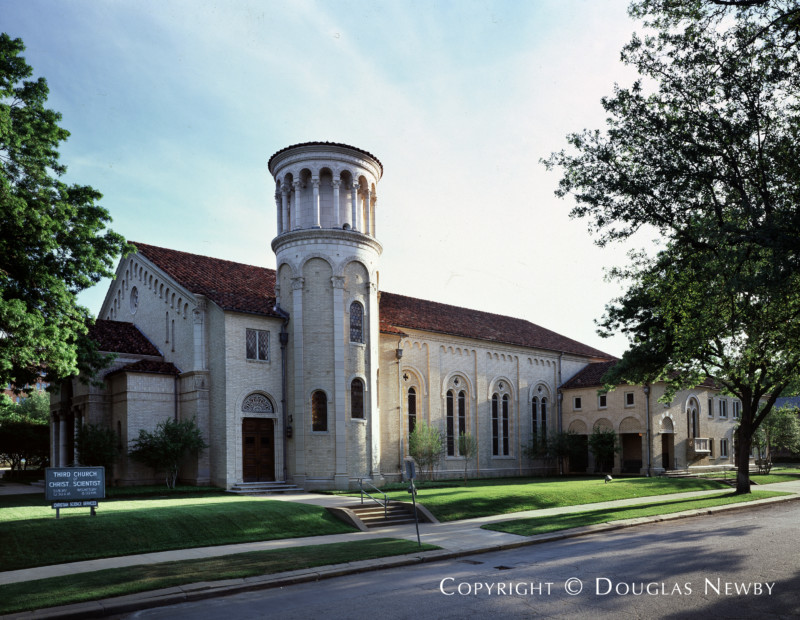 Thoughts on the Contributions of Architect Mark Lemmon

Mark Lemmon attained his under graduate degree from University of Texas in 1912 and his architecture degree from MIT in 1916. Mark Lemmon had a career interspersed with partners that were both Classicists and Modernists. His prolific success came from commercial, academic, ecclesiastical and residential projects. In his 50-year career that started after World War I, he successfully worked in many styles. In 1931, he designed the Tower Petroleum Building at 1907 Elm Street, avoiding the skyscrapers of the classical style skyscrapers of the 1920s. This building more closely resembles Eliel Saaren's Chicago Tribune Tower entry developed in 1922 with its modern styling of vertical lines stepping back the top of the Tower.

He also designed the Cokesbury Bookstore, Woodrow Wilson High School, Perkins Chapel and nineteen other buildings at SMU. He may be best known for his churches, which include Highland Park Presbyterian Church, Highland Park Methodist Church, Third Church of Christ Scientist and many others in Galveston, Houston, Tyler, and San Angelo. His most loved residence was his own house at 3211 Mockingbird Lane, which was inspired from the time he spent in Normandy during World War I. This cottage designed in the early 1920s was probably an inspiration for the cottages that were designed over the next ten years in Greenland Hills.