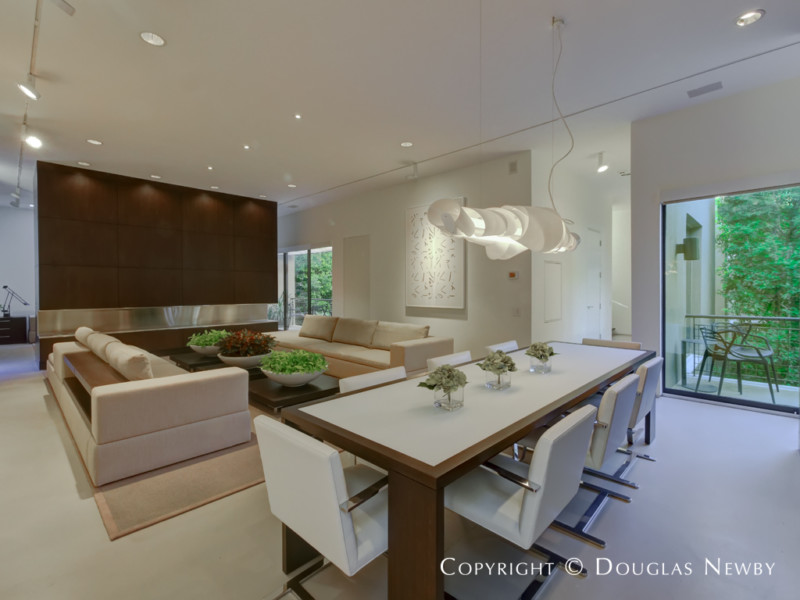 Lionel Morrison received an AIA Honor Award for this 3,600 square-foot Travis townhouse located a block from Knox Street and Travis Walk that he designed in 1999. Now it is...  See More on 4331 Travis Street, Dallas, Texas 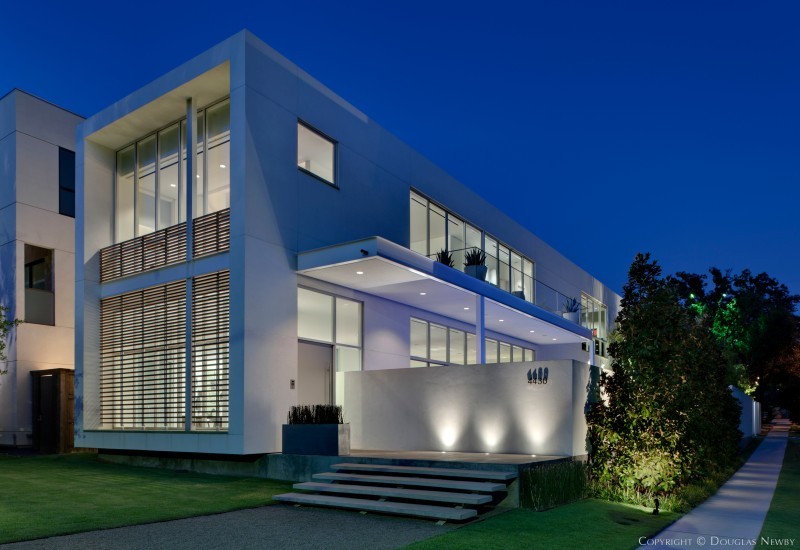 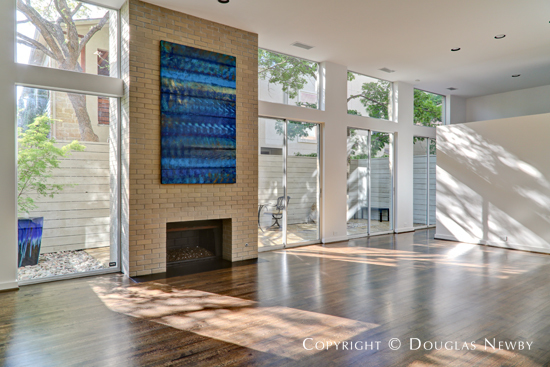 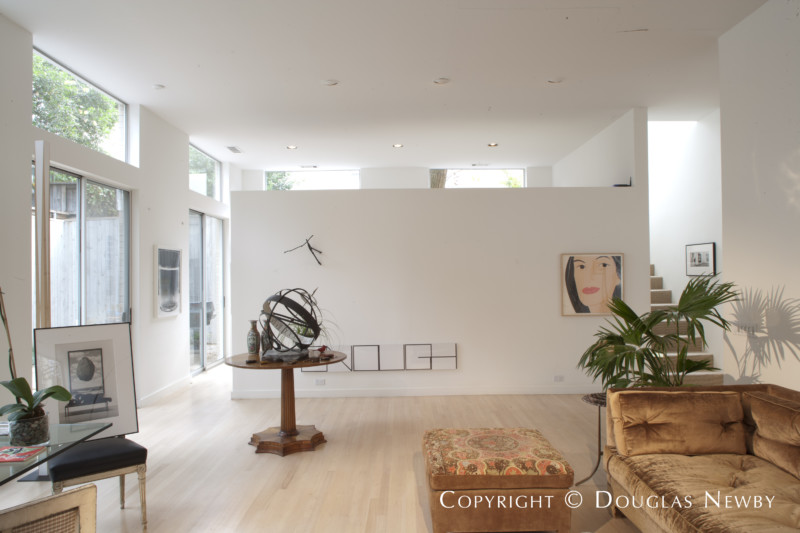 This modern townhouse was the architectural project that Dallas AIA Chapter selected as one of the Dallas 50 Significant Homes for their 50th Anniversary. The prestigious selected committee recognized Lionel...  See More on 3511 Springbrook Street, Dallas, Texas 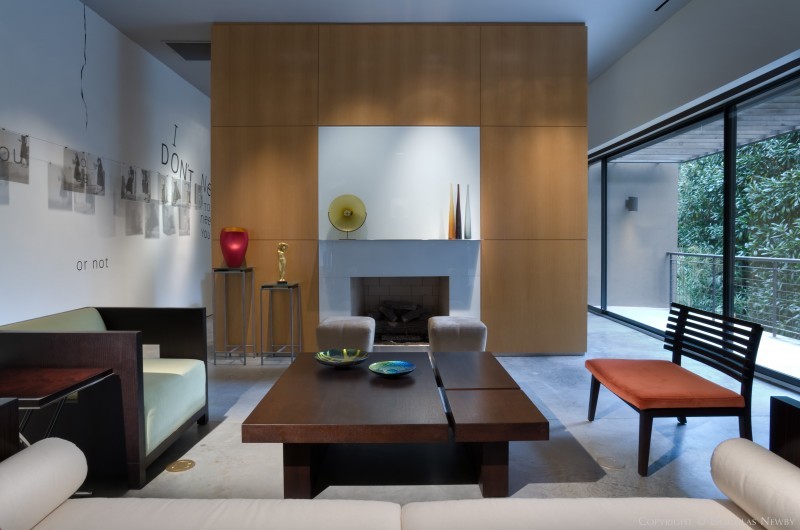 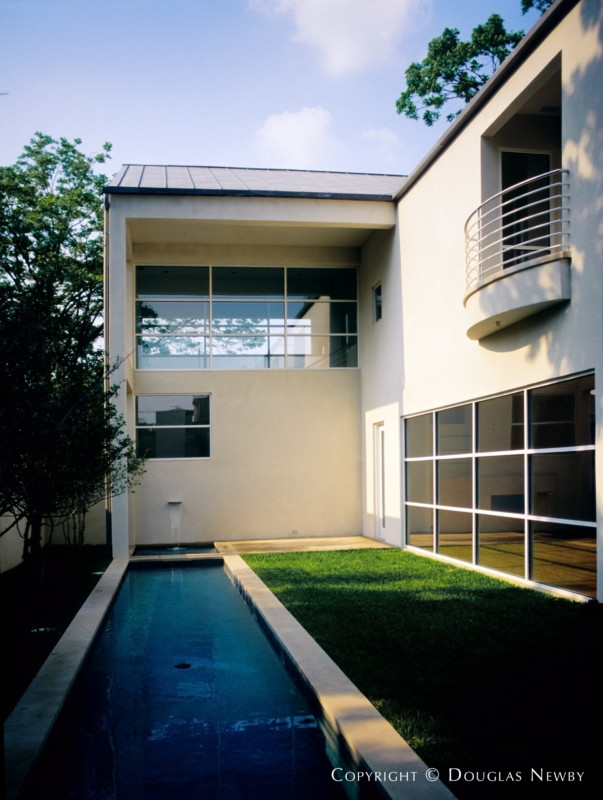 Lionel Morrison is the starkest of the regional modernists. Reduction, not exuberance, is his goal. This 1994 home, while very elegant and precise, can be seen as a shed with...  See More on 3215 Princeton Avenue, Highland Park, Texas 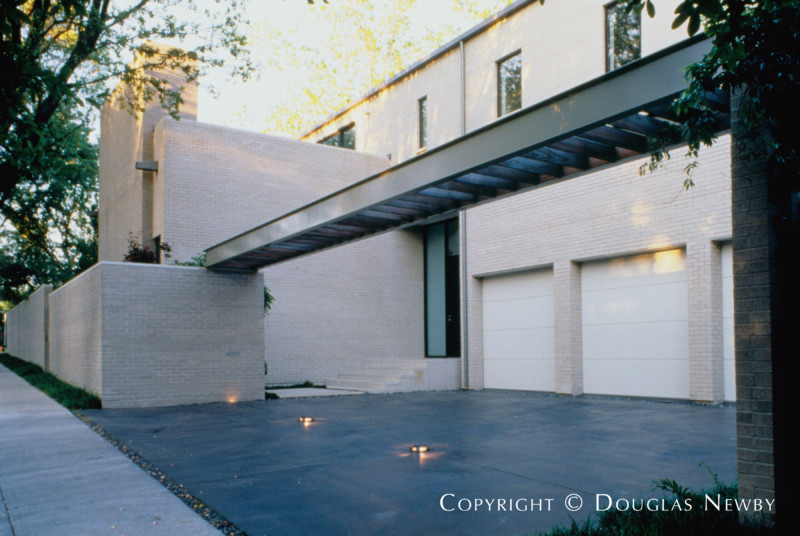 This home designed by Lionel Morrison and completed in 2003 departs from the stark white exteriors of Morrison's other significant and award winning homes. This home reflects his use of...  See More on 5753 Berkshire Lane, Dallas, Texas

See More on One Arts Plaza

This modern home is the second collaboration between a celebrated furniture designer and Lionel Morrison, an award-winning architect. The progression of materials and technology in this contemporary home make a...  See More on Brookview Drive, Dallas, Texas

Beyond the best location, the best site is ultimately what determines the happiness a home provides and its future value.  Here, the One Arts building designed by Lionel Morrison, has the...  See More on 1717 Arts Plaza #2005, Dallas, Texas

Thoughts on the Contributions of Architect Lionel Morrison

Dallas architect, Lionel Morrison, working in concert with Susan Seifert, has created the largest body of modern work in Dallas. He is a reductionist whose austere design celebrates space, the interaction of volume and voids. His buildings painted do not distract from the space with ornamental color, generally relying on white for exterior and wall surfaces. Lionel Morrison can also be credited with introducing the first modern single-family attached home in Dallas found along the Katy Trail. His clean, stark architecture is recognizable as is the influence of his early employer, architect E. G. Hamilton. Both Morrison and Hamilton preferred an open plan versus rooms and cubicles. Mies van der Rohe was an inspiration for both, as was the Barcelona Pavilion that had clean spaces and walls of one surface, either marble or wood. Single planes of unadorned material cutting through public and private spaces on the interior and exterior, define his buildings. Lionel Morrison continues to refine his work.  The concept has not changed, but as materials and technology evolve, his work becomes even more pure in his clean lines and uninterrupted open spaces. His practice is equally divided between commercial and residential work, which also includes a strong practice in South America.