Greg Wyatt reflects and examines the rich regional architectural history of Texas which along with his ongoing curiosity and study of European examples form the foundation of his intellectually and aesthetically stimulating work.

Greg Wyatt and associate Dean Smith who both came out of Smith Ekblad & Associates are strongly influenced by the pragmatic demands of contemporary life and the rich history of European and Texas examples of architecture. It is easy to recognize the influence of Cole Smith on the work of Greg Wyatt and Dean Smith. One sees the architectural involvement in the carefully delineated and hand crafted details and their close involvement with the execution of their plans, details and designated materials.

You will find a timeless quality drawn from European masters, Dallas predecessors like Cole Smith and the grandfather of Texas Modernism, David Williams in the estate homes and country homes Greg Wyatt designs. Dallas has the best collection of 20th century architecture in North America because it draws from eclectic and regional traditions from across the country and from Dallas which also developed a very strong regional architectural style. Greg Wyatt draws from both influences that result in a variety of homes with a strong and successful point of view. 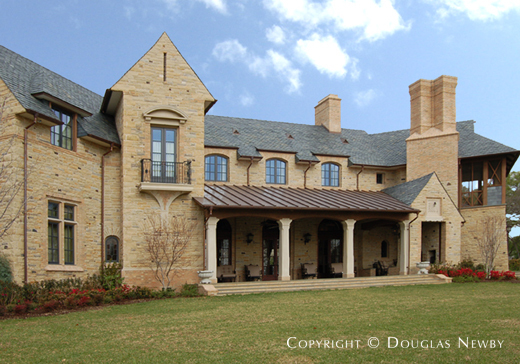 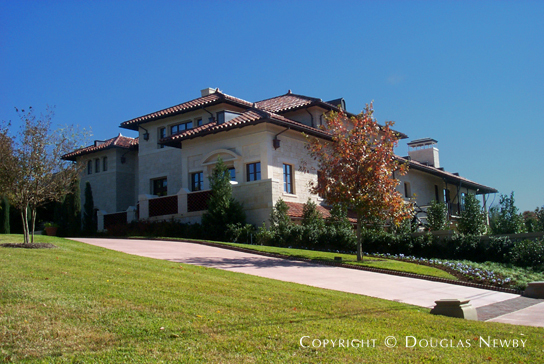 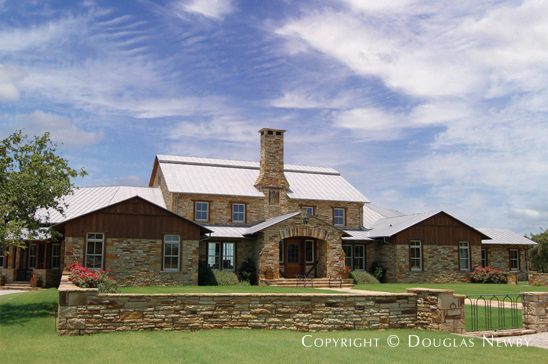 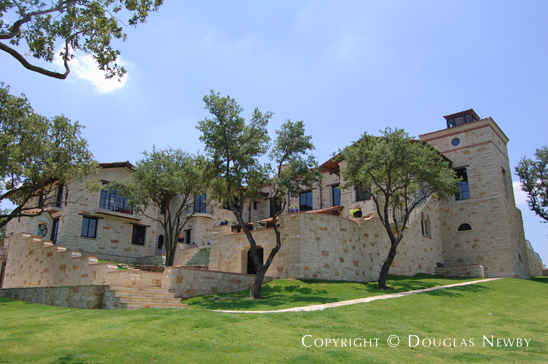