George Dahl might be the most famous architect in Dallas. He not only designed important commercial buildings downtown, including the Neiman Marcus store, but as a partner in Greene, LaRoche and Dahl, he helped design the Titche-Goettinger store (now lofts) at 1900 Elm Street. While the building is reminiscent of a Florentine renaissance piazza style, he included many Texas motifs, much like he did later at Fair Park. In 1936 he was the principal architect for the State Fair of Texas at Fair Park. His enthusiastic use of this Texas motif inspired him to refer to the park's design as "Art Deco Texana." He designed many estate homes in Lakewood, Highland Park, Volk Estates and University Park on streets such as Tokalon, Armstrong, Bordeaux, Euclid, Lorraine, Miramar and even one at 5847 Vanderbilt in Geneva Heights, next to Greenland Hills in Old East Dallas. George Dahl's many sketchbooks of watercolors and line drawings that he did during the three years he traveled across Europe as a Harvard fellow have been recently uncovered by his granddaughter, interior designer Adrienne Faulkner. 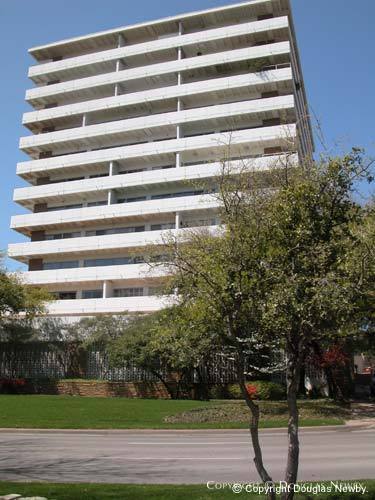 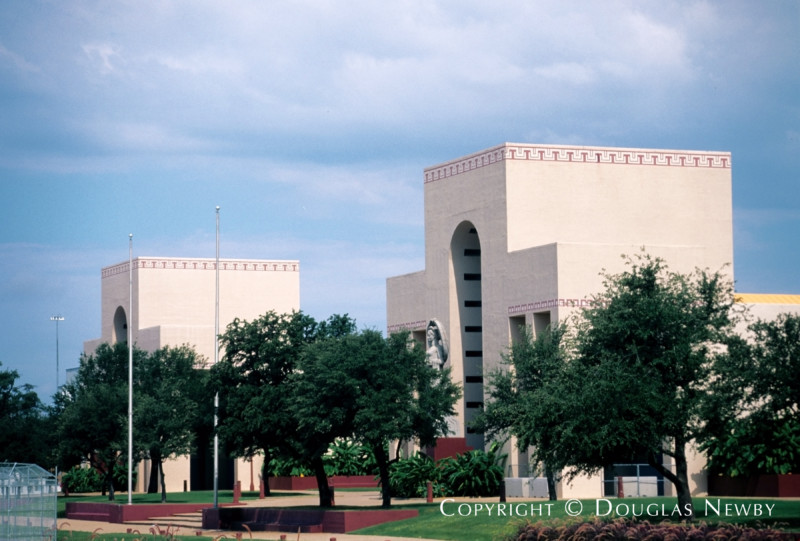