Marion Fooshee (1888-1956) & James Cheek (1895-1970) both trained under and worked for Hal Thomson, the most eloquent designer of the early twentieth century. Fooshee apprenticed with Thomson instead of going to college and Fooshee attended the University of Texas at Austin first. When they created their own firm, they continued designing society homes in the gracious and eclectic style of Hal Thomson. They are best known as the designers of Highland Park Village, the nation's first self-contained shopping center, and Mediterranean style homes. However, when they collaborated with Hal Thomson they did beautiful neoclassical and English style homes on Lakeside and Alice Circle and a home for Howard Byrd in 1933 at 6909 Vassar. In 1950, the firm designed the Colonial Revival home with a white picket fence on the largest lot in Greenway Parks, 5373 Wenonah. Fooshee and Cheek's Spanish style office was torn down to make room for the Dallas Museum of Art. 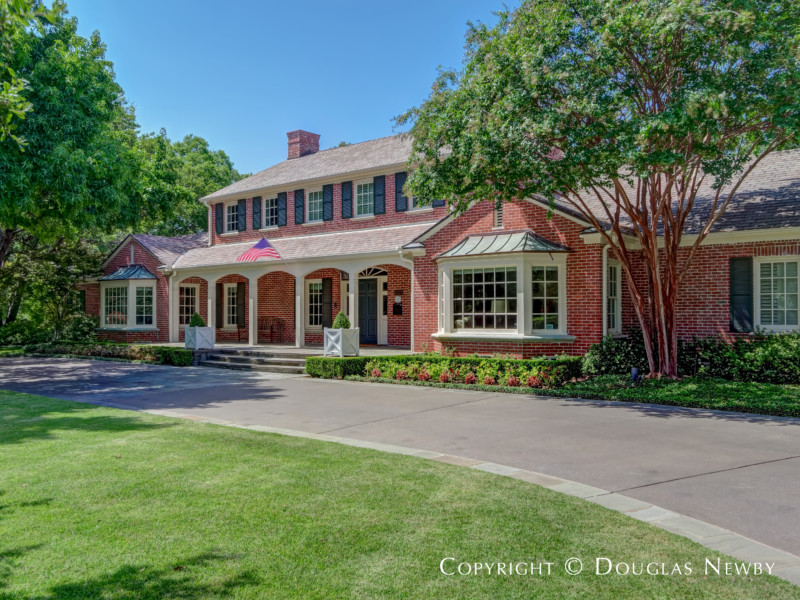 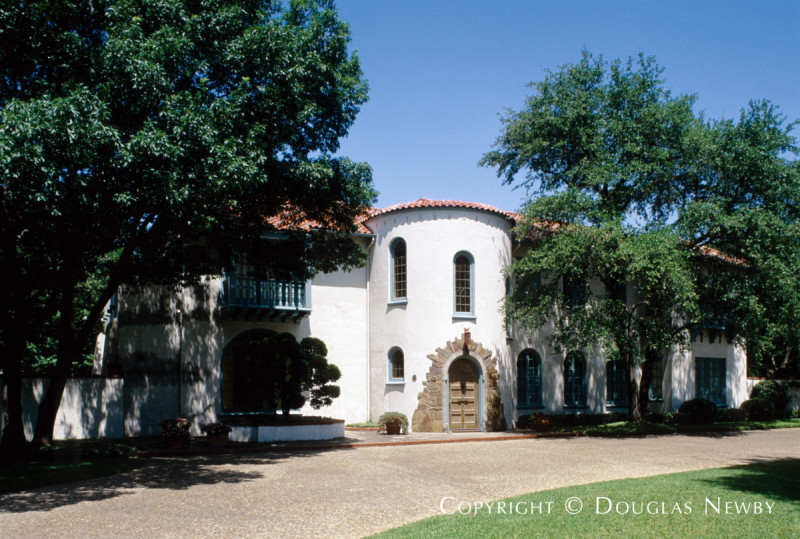 This Spanish Eclectic Grand Mission style home is one of many that Marion Fooshee and James Cheek designed on Beverly Drive in Highland Park. This home they built for the...  See More on 4200 Beverly Drive, Highland Park, Texas 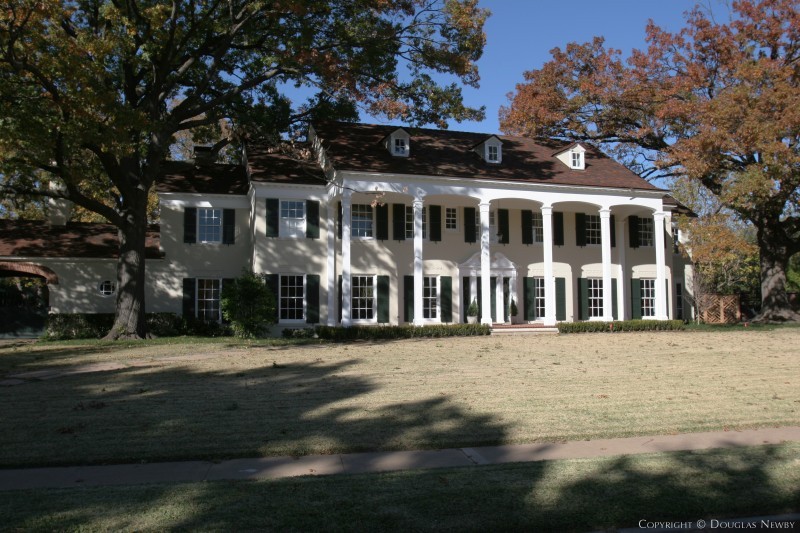 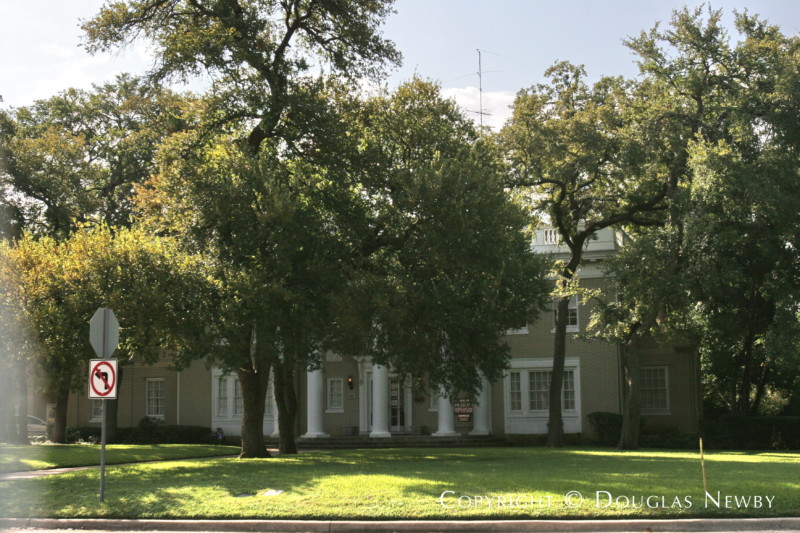 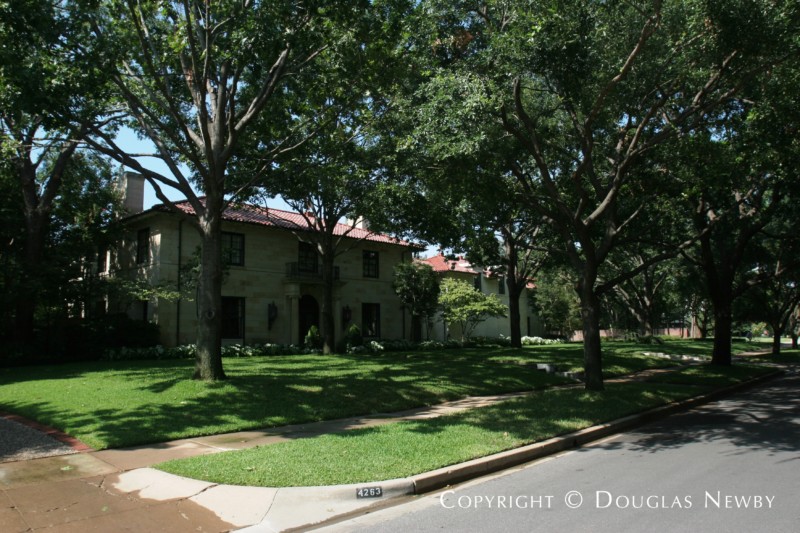 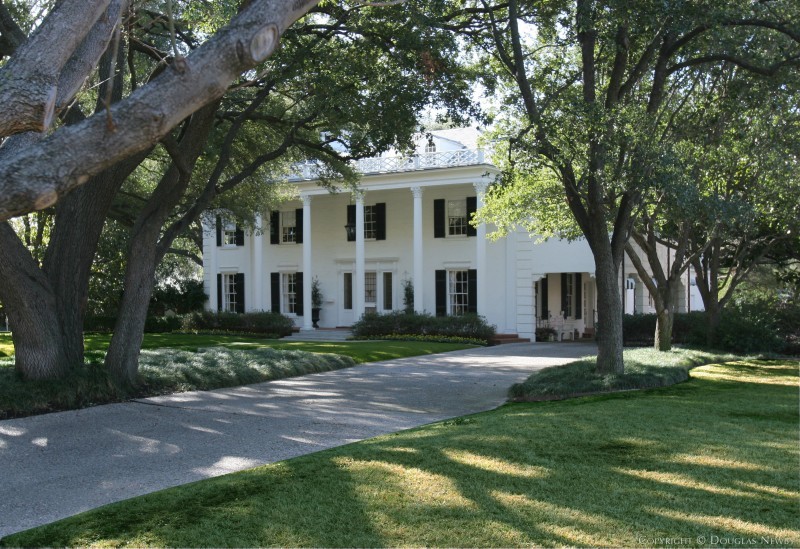 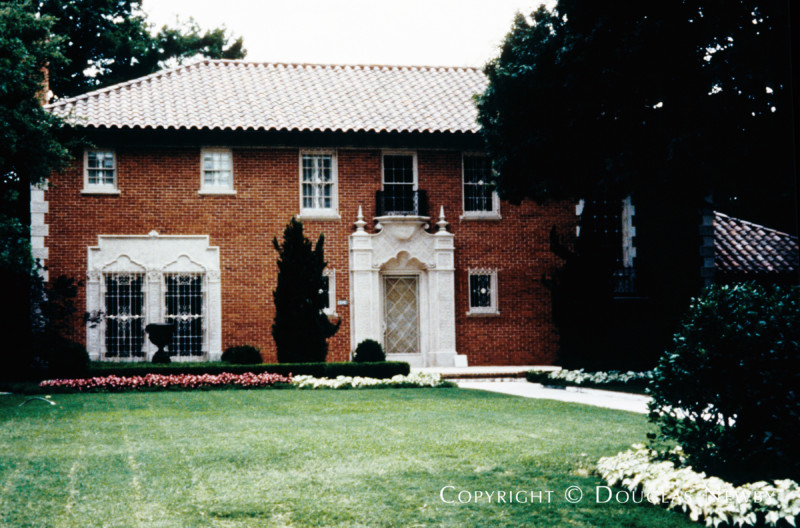 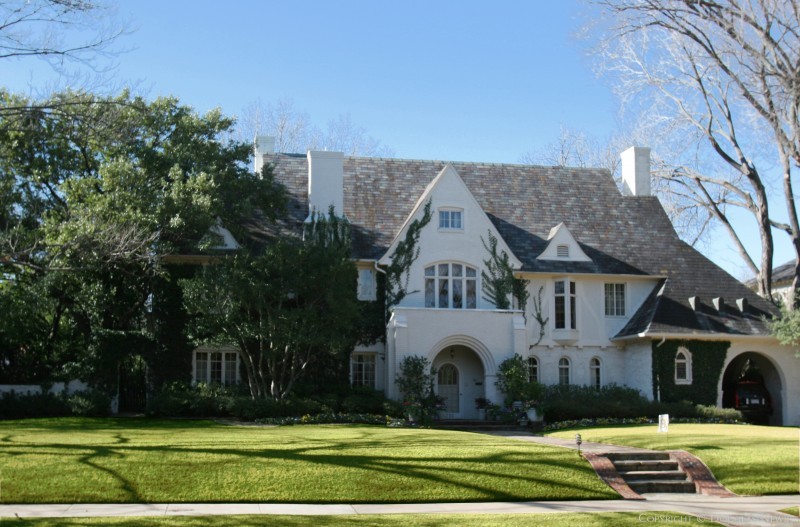 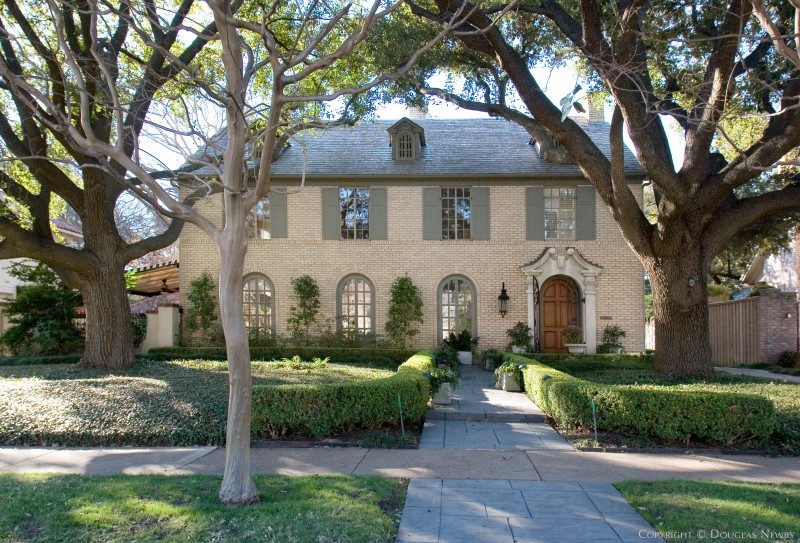 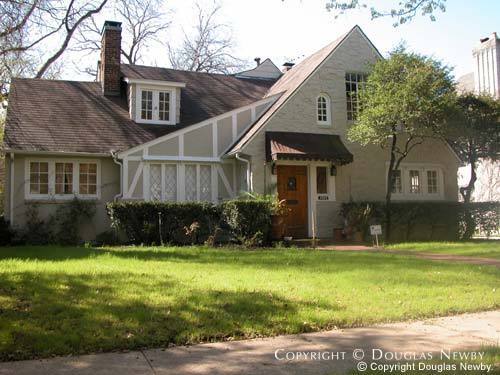 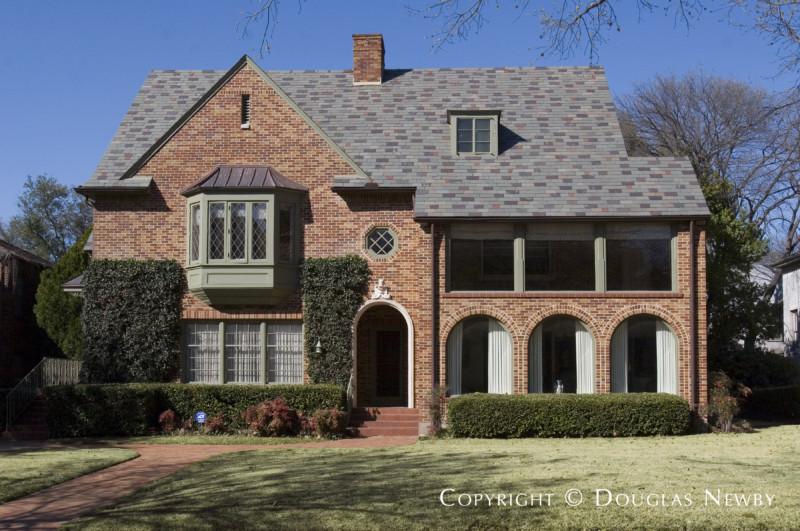 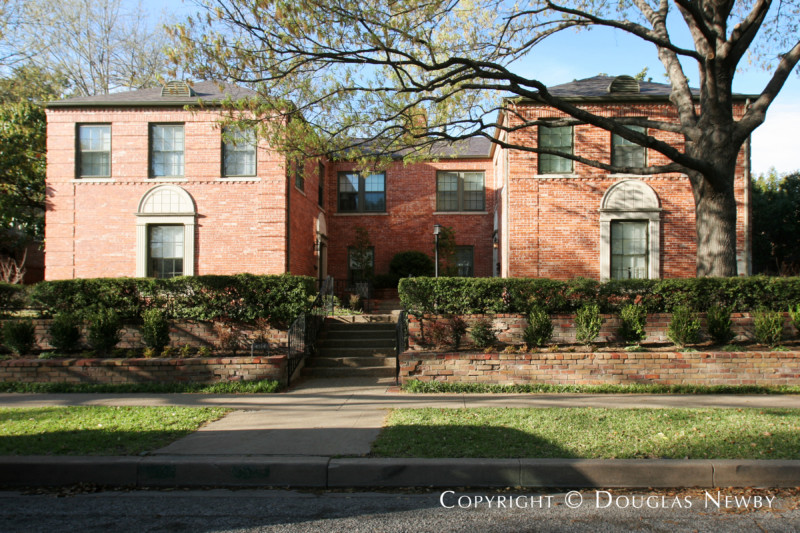 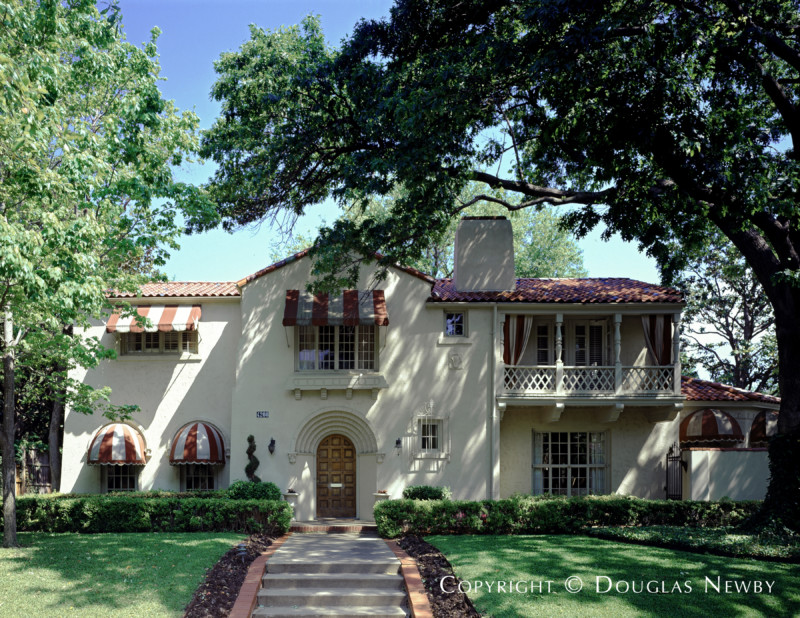 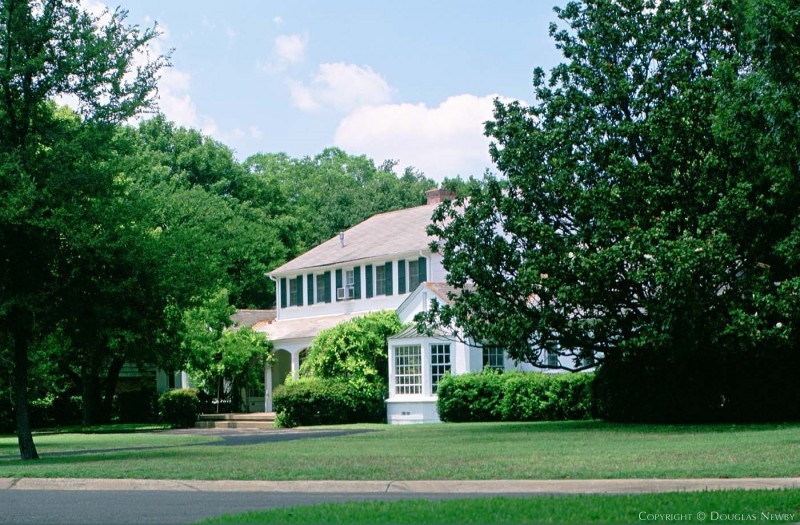