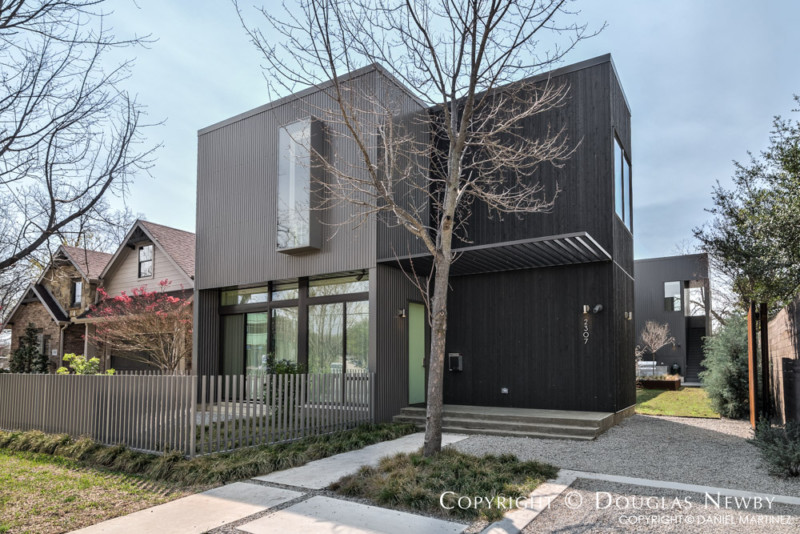 This is a home designed by architects Bang Dang and Rizi Faruqui of FAR + DANG in the Henderson neighborhood.  This is one of the neighborhoods making a transition to...  See More on Modern Home on Madera Street 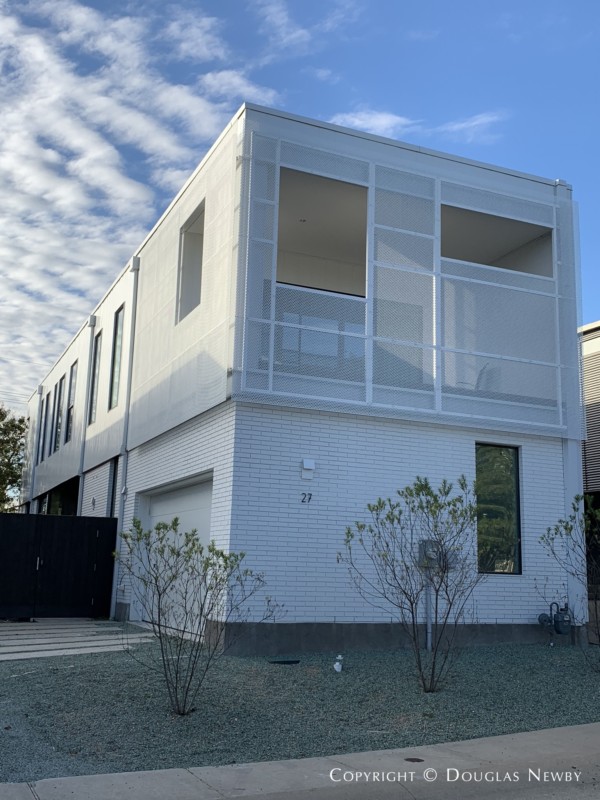 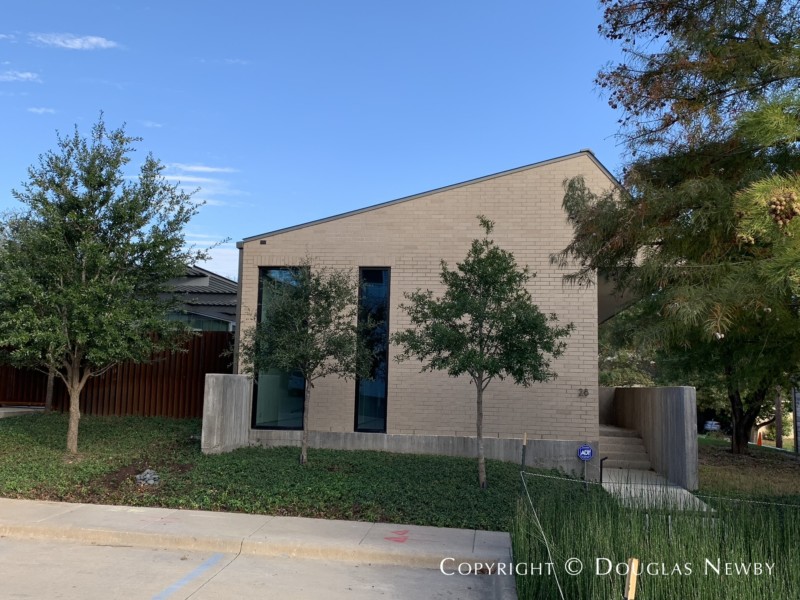 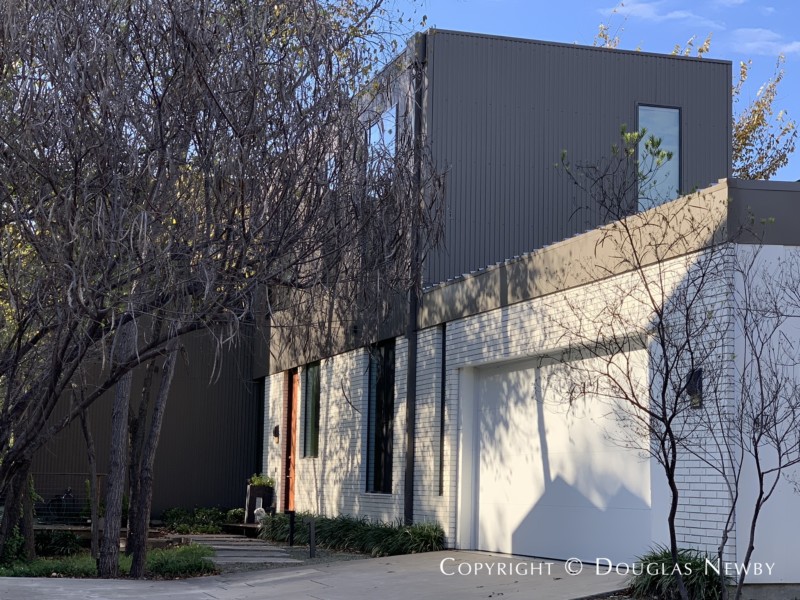 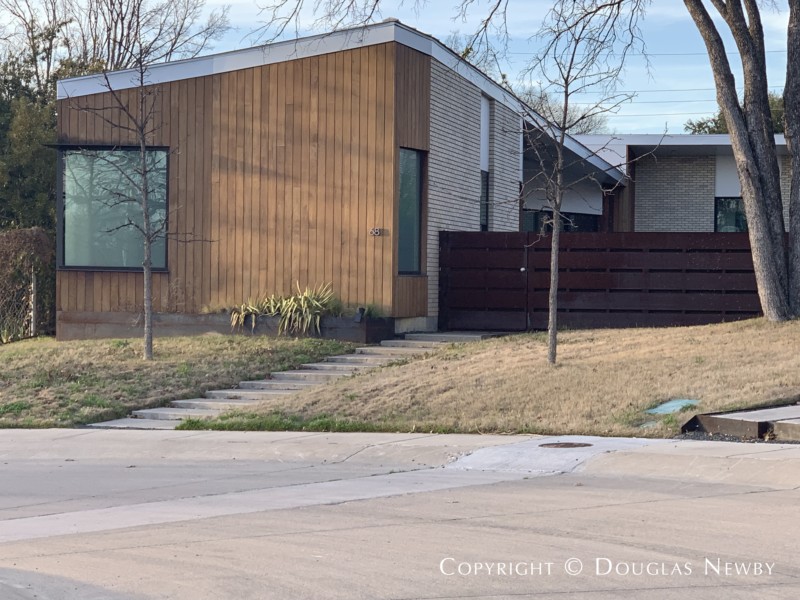 Thoughts on the Contributions of Architect FAR+DANG 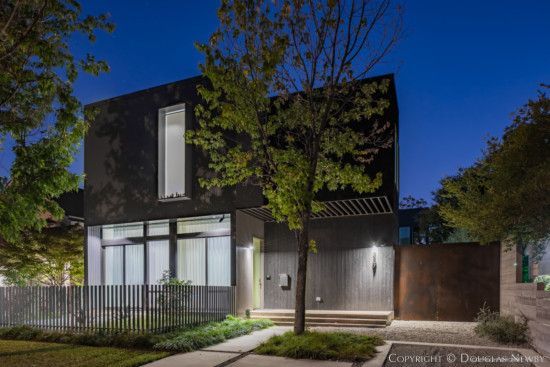 FAR + DANG architects Bang Dang and Rizi Faruqui, AIA created their own architectural firm after being the lead designers for AIA Dallas Honor Award projects in the architecture studio of one of Dallas’ most esteemed architects, Gary Cunningham, FAIA.

Rizi Faruqui also benefited from his time working with Rem Koolhaas of OMA in the Netherlands.  Bang Dang was also influenced by the time he spent working with the Stanley Saitowitz firm in San Francisco.  FAR + DANG have an impressive portfolio of modern homes they have designed and are still emerging as their design impact continues to grow.